ROCK — The schedule of the fifth annual Gazebo Concert Series has been announced. The concerts will occur each Wednesday evening beginning at 6:30 p.m. and run from July 10 through Aug. 14.

The concert series has been a community event since it began during the town of Rock’s 150th anniversary celebration. Attendees bring their own chairs and gather around the gazebo each week to listen to music.

On Aug. 14, there will also be a picnic and street dance to close out the series.

Mollie Larson is one of the organizing committee members this year.

“We are so pleased to be able to continue to offer this event. It has proven to be a real community event and in a small community like Rock, that’s important.” Larson said. “This year, we have again changed our lineup a bit, keeping some of the old favorites and bringing in some new bands allowing for a lot of diversity in style.”

Major support for the series also comes from an arts grant allocated by the State of Michigan, Michigan Council for Arts and Cultural Affairs, which was re-granted through the Central Upper Peninsula Planning and Development Regional Commission. A 50/50 raffle will also be held to support the concert series. 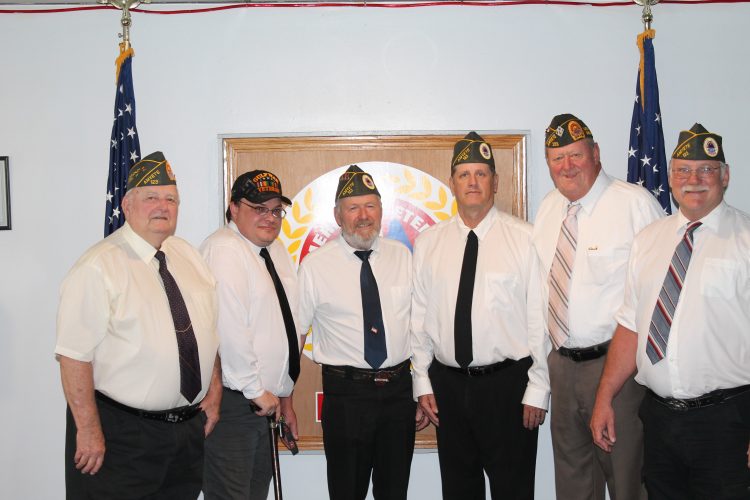 Dear Annie: As birthdays and important holidays approach, like the recent Father’s Day, I am forced to reanalyze ...

(THE CONVERSATION) — An election looms. An unpopular president wrestles with historic unemployment rates. ...

Is it really a bargain or is it just junk?

Dear Readers: Many of us love vintage items and going to garage sales to find treasures, but there are some items ...