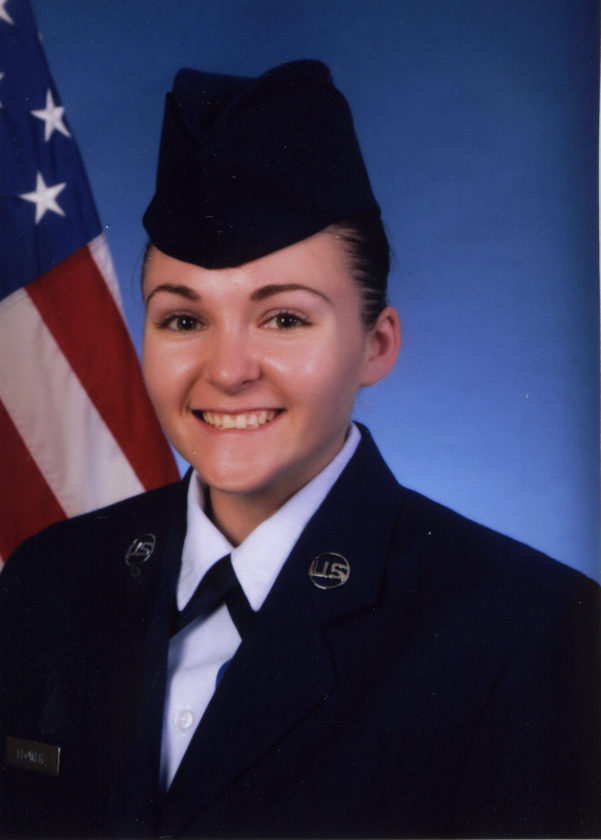 The training squadron that Airman Flower was attached to, Flight 534 was awarded the Commander’s Excellence Award.

Airman who complete basic training also earn four credits toward an associate in applied science degree through the Community College of the Air Force.

Airman Flower is the daughter of Shelly and Terry Flower of Escanaba and a 2017 graduate of Escanaba High School. 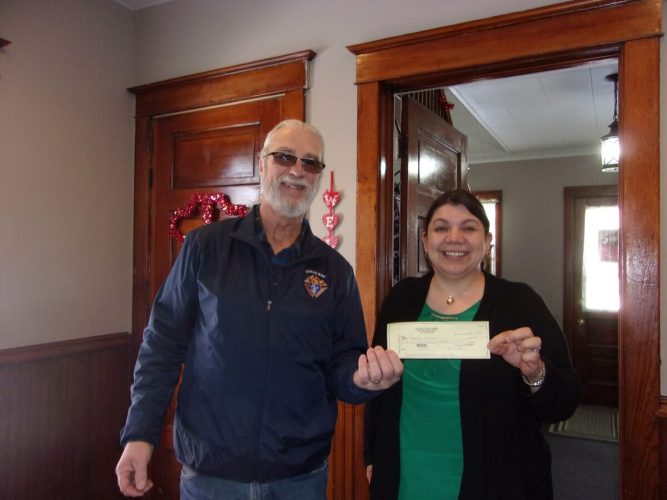 Dear Annie: When my brother-in-law is sick, he loves to cough: He says he wants to spread his germs around. ...

Breakfast at the Legion GLADSTONE — The American Legion in Gladstone will be serving breakfast on Sunday, Feb. ...

Dear Heloise: Tell the lady whose husband doesn’t like using COUPONS (he feels it makes them look poor or cheap) ...