In a collision of theatrical traditions – Agatha Christie meets 42nd Street – Curtains is a backstage whodunit with a clever and contagiously catchy toe-tapping score. The Players De Noc production of John Kander and Fred Ebb’s Tony-winning musical is a must-see musical theater production.

Set in 1959 Boston, the cast and crew of a Broadway-bound musical all become suspects after someone is murdered on stage. Detective Frank Cioffi is called in to solve the murder. Cioffi is portrayed by Chris Ogren.

While investigating, Cioffi finds himself in the middle of theatrical egos and eccentricities, deceit, and a budding love affair. A huge fan of musical theatre himself, Cioffi even has some suggestions on how to improve “Robbin’ Hood! A New Musical of the Old West.”

Players’ production of “Curtains” is directed by Jeff Woerpel, with musical direction by Tom Knoll. Choreography is directed by Corey Stupak with help from Diane Duvall; scene design by Jim Peltier and Jamie Peterson; and costumes by Jolie Dzanbozoff. The production stage manager is Mary Smale.

Other cast members include:

Performances are 8 p.m. March 2, 3, 7, 8, 9, and 10; with a 2 p.m. matinee on March 4. Tickets are available at the William Bonifas Fine Arts Center and online at www.playersdenoc.org. Any remaining tickets will be available at the box office a half hour prior to show time. 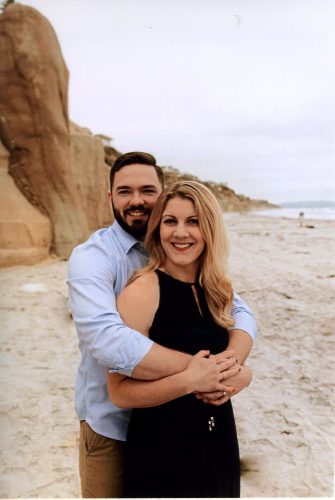