ESCANABA – As white as the gull’s wings, she sits on the sandy point. As green and as mysterious as the shady pine forest, she harbors secrets, ghosts and the rich history of the north woods.

This “lady of the lake front” is a white building with green awnings and medieval looking cupulas. She is called the House of Ludington.

The name “Ludington” as well as the House of Ludington has been in the news a lot lately. A young person recently asked me, “Why is the hotel and the main street called Ludington?”

My research tells me that they are named for Nelson Ludington. He was a wealthy lumber baron and owned large tracts of land in Upper Michigan, including Sand Point later to be named Escanaba, dating back to 1851.

Mr. Ludington’s first “house” or boarding house was actually located on the east bank of the Escanaba River in the Pioneer Trail Park area of today.

The original hotel at the Ludington location was constructed of wood and owned by a man named Gaynard. When John Christie purchased it in 1883, the building was torn down and rebuilt with bricks.

With the mists off of Little Bay de Noc literally kissing on its window panes and the sounds of the busy docks right across the way, the House of Ludington certainly has seen Escanaba through many years!

She has stood regally as a beacon by the Bay through World Wars, prohibition, and the depression. When the ore docks burned, the Ludington smelled smoke. As Thomas Edison’s light bulbs lite up the country, the Ludington saw the glow. As the Titanic sank, the Ludington remained posh.

In the sadness of the Kennedy assassinations, the hotel continued with a glass elevator to get it through many ups and downs and the rebellious 1970s.

The John Christie family ran the hotel in the early 1900s. Their elegant family photographs including pictures of their many well-trained dogs. Also photographs of a bear and an elephant are favorites.

Boston born, Pat Hayes bought the Ludington in 1939, and he truly put Escanaba on the map!

Hayes worked many hours as host, chef, and manager at the House of Ludington. A bit of a character with a slight Irish temper, it is said that Pat Hayes refused to serve a well-done steak to any customer.

“The house that Pat built” is what the Detroit Magazine called the Ludington in a feature story written by Robert Traver, also known as John Voelker author of “Anatomy of a Murder.” Traver, an Ishpeming native, often stayed at the House of Ludington.

Beneath the basement of the hotel, tunnels and prohibition booze are still believed to be buried. Rumors claimed that Al Capone once stayed in the front turret of the building, and the ghost of Pat Hayes still cooks in the wee hours.

Some of the famous folks that have stayed at the House of Ludington are John Phillip Sousa, Prince Bertil of Sweden, Guy Lombardo, Henry Ford, Jimmy Hoffa, Patricia Neil and Johnny Cash.

Always in the news from a fire in 1959 to bankruptcy, style shows and now the possible revamping of the building, the Ludington has endured.

The important part about the house is that it stands for “Escanaba history”. The building is also the door way to Ludington Park and the lake shore. The million dollar water front is one of the main reason why people choose to live here.

Learning about our history and preserving pieces of it is important. And there’s two excellent ways to do that.

One way is to visit the Delta County Historical Museum, archives, and lighthouse. Maybe the House of Ludington photos or files may tie in with your family. We are very fortunate to have such an active historical society and so much information available to us.

The other way to learn and preserve our history is to ask a parent, grandparent or great grandparent to tell you what they recall about the Ludington House and their early days.

Escanaba has a rich, woodsy and wonderful history because it is “our” history. 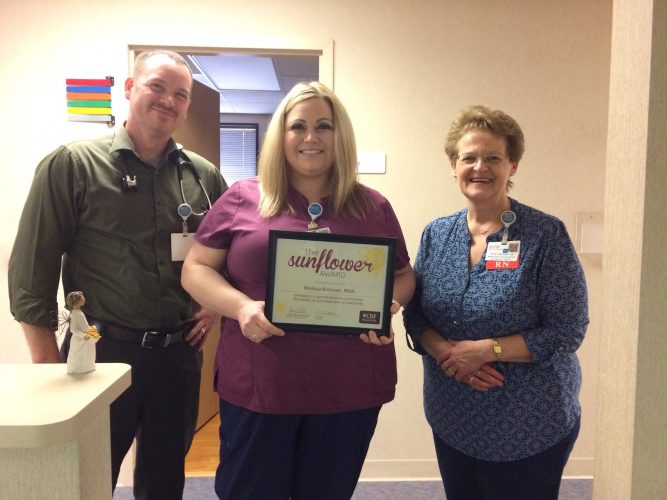 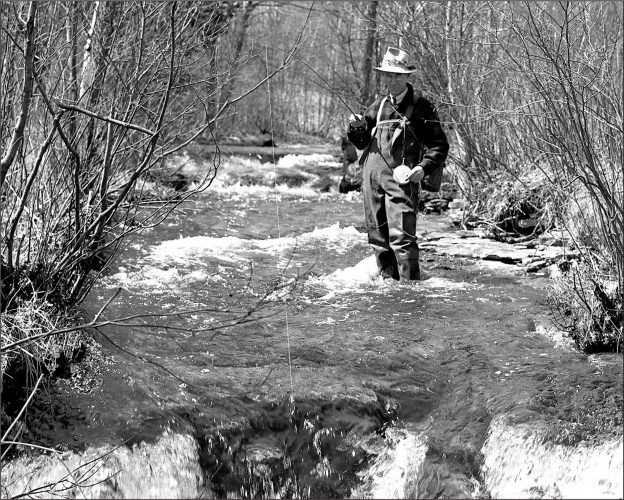 Can’t help mom because of own health problems

Dear Annie: My mom had a stroke a few months ago. My husband and I are building a house, so my brother suggested it ...

A quick cleaning regimen to slow the spread of disease

Dear Heloise: At the start of cold and flu season, I got in the habit of washing my hands when I came home after ...

Can’t help mom because of own health problems

Learn the signs of stroke, take steps to reduce the risk