LANSING — A new package of deer hunting regulations designed to simplify rules and remove barriers to participation was introduced to the Michigan Natural Resources Commission at its regular monthly meeting, which was conducted in an online and conference call format due to COVID-19 public health and safety concerns. The regulations, proposed for the 2020 deer hunting season, are scheduled for an NRC vote in June.

Michigan Department of Natural Resources deer program experts say the regulations, if approved, will provide additional opportunities and cost savings for hunters and offer flexibility in how hunters pursue deer. The DNR uses existing and projected data to gauge the impact of proposed regulations. The data shows that the projected changes will not have a significant negative effect on the deer herd or the quality of deer hunting.

“These recommendations are aimed at making it easier for hunters of all ages and experience levels to enjoy a Michigan outdoor tradition, while at the same time facing the present and future challenges of managing the state’s deer population,” said Chad Stewart, the DNR’s deer, elk and moose program leader. “We hope that hunters across the state will take the opportunity to review the regulations and share their opinions, because their feedback is critical in shaping the future of deer hunting.”

– Change Liberty and Independence hunt qualifications to include deaf people.

– Allow mentored youths (age 9 and younger), junior license holders (age 10-16) and apprentice license holders to be exempt from antler point restrictions in all seasons, in all deer management units (DMUs) and under all licenses.

– Change the statewide limit for antlerless license purchase to 10 per hunter. This limit offers maximum opportunity for those who wish to manage abundant deer on their property.

– Require hunter orange to be visible on occupied ground blinds.

– Standardize baiting practices (eliminate the requirement to use single-bite baits in select counties) during the Liberty and Independence hunts for hunters with disabilities.

– Remove remnant APRs on the deer license in parts of DMU 122.

– In addition to the archery season, allow antlerless deer to be taken on the deer/deer combination license during the firearm and muzzleloader seasons in all Lower Peninsula DMUs.

– Allow antlerless deer to be taken on a deer/deer combination license during both the early and late antlerless seasons in the Lower Peninsula.

– Shorten muzzleloader season in the southern Lower Peninsula to 10 days and extend the late antlerless season to provide consistency between all regions of the state.

– Allow legal firearms to be used during the muzzleloader season in the southern Lower Peninsula.

– Resume four-point restriction on combination license in select DMUs in the Lower Peninsula.

– Continue the expanded archery season through Jan. 31 for one more year in Wayne, Oakland and Macomb counties.

Read the full NRC proposal memo or the justifications behind the 2020 proposed regulation changes at Michigan.gov/Deer.

Hunters are encouraged to review the proposed regulations and share their feedback either through an anonymous survey or by email to NRC@Michigan.gov. All comments must be received by June 5 and will be shared with members of the Michigan Natural Resources Commission. 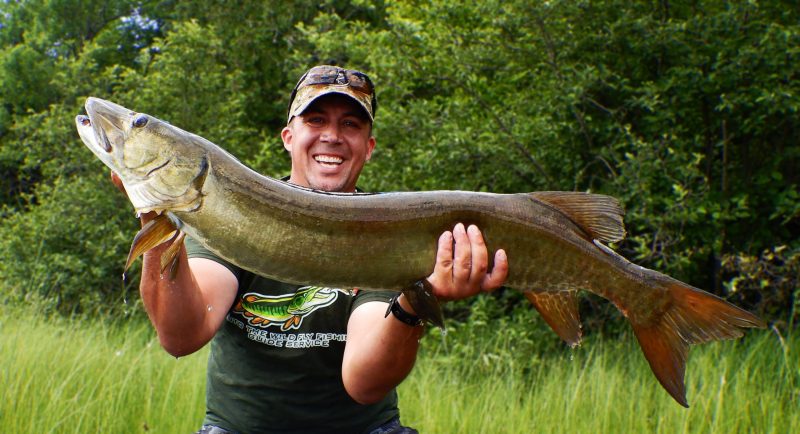