TRAVERSE CITY — A tough seven-minute stretch was too much to overcome for the Escanaba hockey team in a 4-2 loss to Midland Dow Saturday on the second day of the Traverse City showcase.

The game was tied 1-1 heading to the third period, but Midland scored three goals in the first seven minutes of the frame to take control.

“We took a penalty (at the start of the period), then about 45 seconds later we took another penalty and they scored on the 5-on-3,” Esky coach Matt Hughes said. “They scored three goals in about seven minutes. They kind of set us back a little bit, so we called a timeout to try to regroup.”

“We had a few moments where we applied some pressure, but for the most part we played too much time in the defensive zone,” Hughes said. “I thought about pulling the goalie when it was 4-1, but they put too much pressure on us at times.

“When they’re controlling the puck the majority of the time, it’s hard to pull the goalie.”

Midland scored first on a power-play goal in the first period. Esky answered back with a goal by Ethan Silverstone not even 15 seconds into the second.

“We really gained some momentum there for a few minutes and kind of caught them on their heels a little bit,” Hughes said. 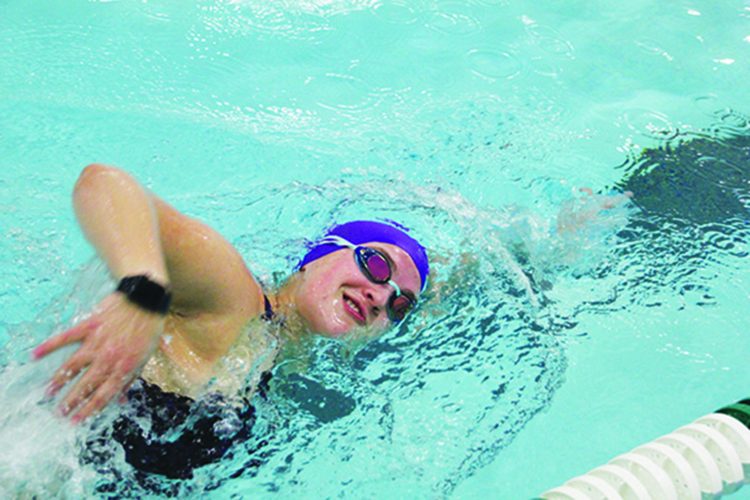