HANNAHVILLE — After coaching the Bark River-Harris girls’ basketball team for three years, Josh Eagle is returning to his home base this season.

Eagle is coaching the Hannahville boys, who open by hosting Beaver Island in a pair of games this weekend.

“I was planning on taking a break, but this job kind of sneaked up on me,” said Eagle, who’s entering his 12th year overall. “It’s nice to be back home, although I have a lot of good memories from Bark River-Harris. It was a pleasure to work with everyone there and nice to have some girls who went off to play college ball.”

“Joe, Mason and Xander can score inside,” said Eagle. “Joe is a vocal leader. He’s a great kid and a lot of the kids follow him. He’s one of the more skilled skilled kids I’ve had in my career. Xander is a tough kid who can hold his own and provides energy on the court.”

Half of Hannahville’s 16 players, including Spry, are sophomores.

“Dayton and Franny are two of the fastest kids on the court all the time,” said Eagle. “Franny is extremely fast and will provide energy on the court. Gage and Shaye can shoot real well and Mequon and Elijah are excellent post players. We play positional basketball. Everybody will play some kind of pivotal role. There will probably be a different leading scorer every night. The team is very close. Everybody gets along real well. They like to work hard and encourage each other. I think it’s fun for the kids.”

“Seth Miller is also helping us out,” said Eagle.

“He provides a lot of wisdom and leadership. He’s always in the background.”

Based on their team speed, one can expect the Soaring Eagles to play at a fast pace.

“We’ll be playing uptempo for sure,” said Eagle.

“I think we’ll be fun to watch. I like to run a motion offense. We’re playing at a fast pace in every practice. We can mix things up on defense. Our goal is to keep other teams off balance.”

Eagle was pleasantly surprised by what he saw from the Soaring Eagles in summer ball.

“We did some things nobody expected,” he said. “I think our boys got better. They’re super unselfish. I couldn’t ask for a nicer group of kids.”

Eagle believes the team will also face some challenges in the Northern Lights League.

“From what I understand, Beaver Island was tough last year,” he said. “I don’t know much about Big Bay de Noc, but I’m sure we’ll hear a lot from them. Grand Marais has a real good player and Ojibwe has a couple big kids. I heard Munising Baptist has big numbers and Maplewood has a good coach who always has a solid game plan. This is a post-rebuilding season for us. The kids spent a lot of time in the gym, which is good.” 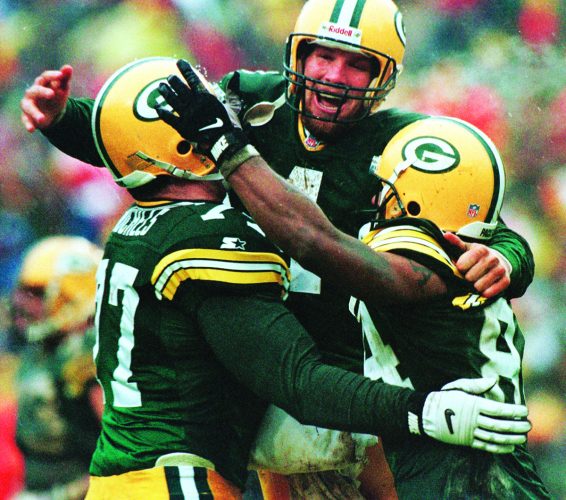 MARQUETTE — Smaller numbers hurt the Gladstone swim team in a dual meet at Marquette Wednesday, as the Braves ... 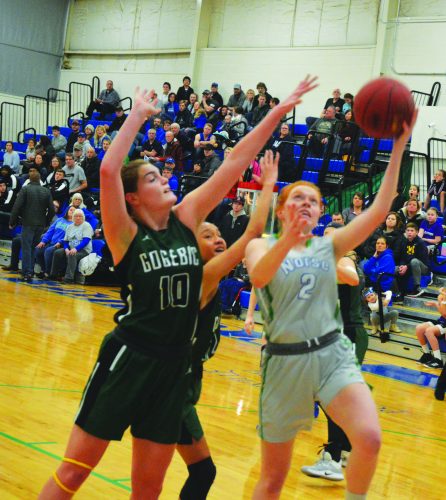 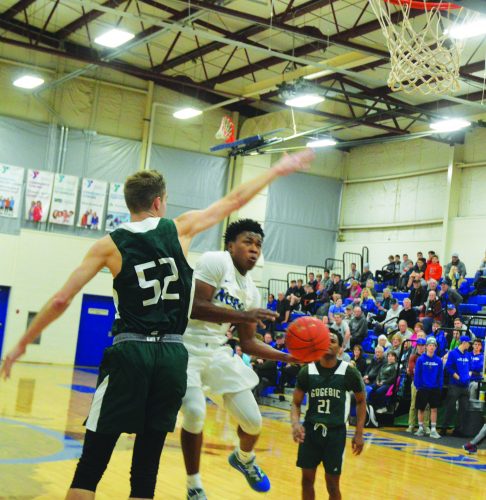