Maroons sweep Gladstone out of districts 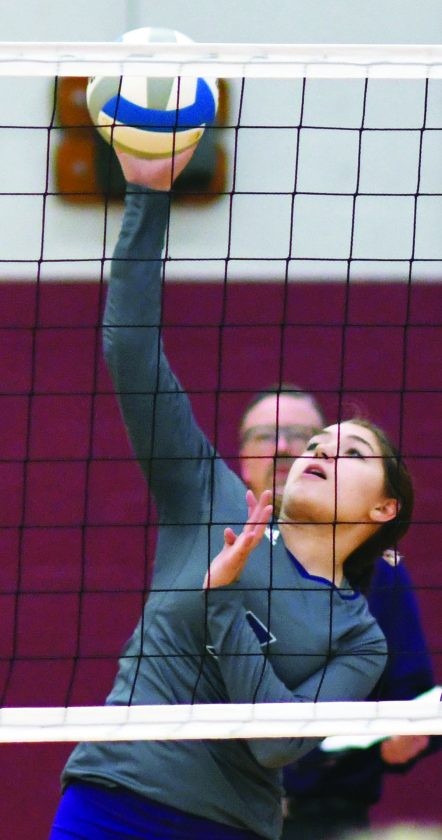 MENOMINEE — The Menominee volleyball team looked like a new squad in an MHSAA Division 2 District 33 semifinal sweep of Gladstone on Wednesday.

Maroons coach Sarah Betzinger tried a new strategy at practice this past week and Menominee implemented a few changes that paid off as the Maroons were able to close out all three games to escape with wins of 25-19, 25-20 and 25-23.

Liz Nerat served for five straight to start the first game for the Maroons to give them a 5-1 advantage early on and later tapped a ball over the net to give Menominee back possession with an 8-2 lead, forcing Gladstone into a timeout.

The Braves started chipping away at the lead and Ahna Larson stepped to the service line trailing 19-14. Larson went on a five point scoring streak highlighted by an ace to cut the deficit to 19-18, but Menominee bounced back and allowed just one more point as the game ended on a kill from Erin Barrette and an ace by Kylie Wickstrom.

Another strong start to the game by Nerat at the service line gave Menominee a 5-0 lead in Game 2 before Gladstone finally stopped the run, but a block from Ashly Powell gave the ball right back to Menominee on the next serve.

Gladstone refused to go away and started mounting a comeback until the game was tied at 15, but a net infraction by the Braves gave Menominee a 16-15 lead, Emma Laatsch served for an ace and two more points and the Maroons lead was bumped to 19-15.

Helping Menominee along in its win was the Maroons ability to get to almost every ball that Gladstone hit, something Betzinger and her team worked on.

“The girls moved so good tonight,” Betzinger said. “They actually requested to work on that at practice. We made a few changes for the Carney game last week that didn’t really take, but we worked on it a lot this week and it really paid off tonight.”

A long serve by Gladstone to start Game 3 gave the serve to Nerat and she came through again for the Maroons, this time with two aces to give Menominee a 5-0 lead before the Braves scored two straight points.

“Liz did a really nice job of getting us the lead in all three games,” Betzinger said. “She was moving the ball really well and kept (Gladstone) off balance.”

Menominee was in complete control on the game as the lead ballooned to 15-5 early on in the third game, but the Braves refused to give up and kept fighting back just as they did all night.

A long serve by Menominee gave Gladstone possession, and Larson served an ace followed by a kill from Josie Lippens and two more points to get the Maroons lead down to 15-11.

Trailing 17-12 with the serve, Lippens found the floor on a tap over the net, the Maroons sent a kill attempt long, Chloe Grenier served an ace and another Braves’ point made the score 17-16.

Menominee gained a little breathing room with two straight points to make it 19-16, but the Braves fought back, tied the game at 19 on a Lippens’ ace and took the lead on a bad hit by the Maroons, forcing Menominee into a timeout to talk things over.

“We got a little too relaxed with the big lead we had and it almost bit us, but they came out strong out of the timeout,” Betzinger said.

Out of the timeout, the teams traded points until a tap over the net from Nerat tied the game at 23, and Wickstrom served for two straight points to win the game when Gladstone’s return went into the net.

“Menominee is an incredibly scrappy team. They kept a lot of balls in play that we thought were points,” Gladstone coach Bill Lawrence said. “We got down in each game but went on some nice runs to pull ourselves back in it and sometimes take the lead; we just couldn’t quite finish it out.”

The Maroons will host Escanaba on Friday in the Division 2 District 33 championship match. 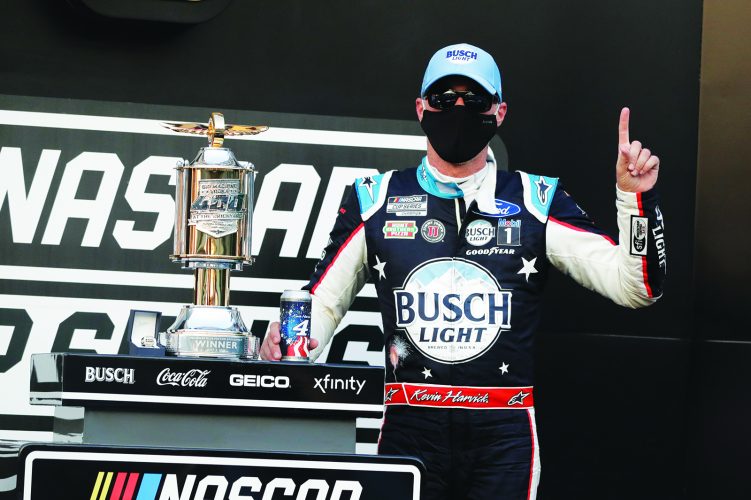 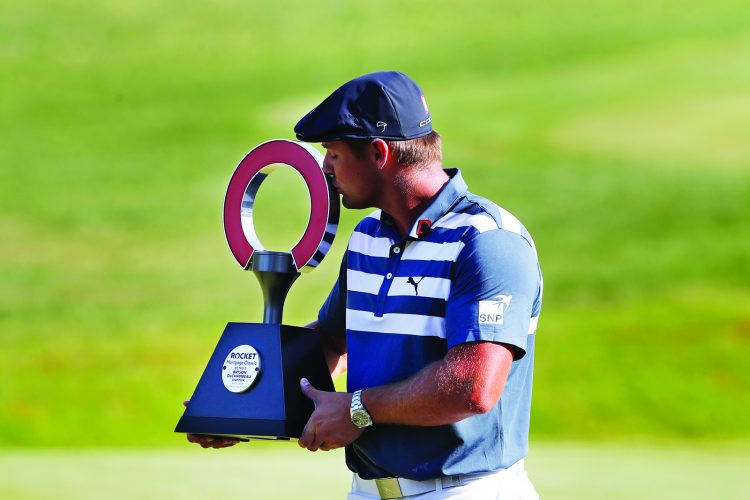