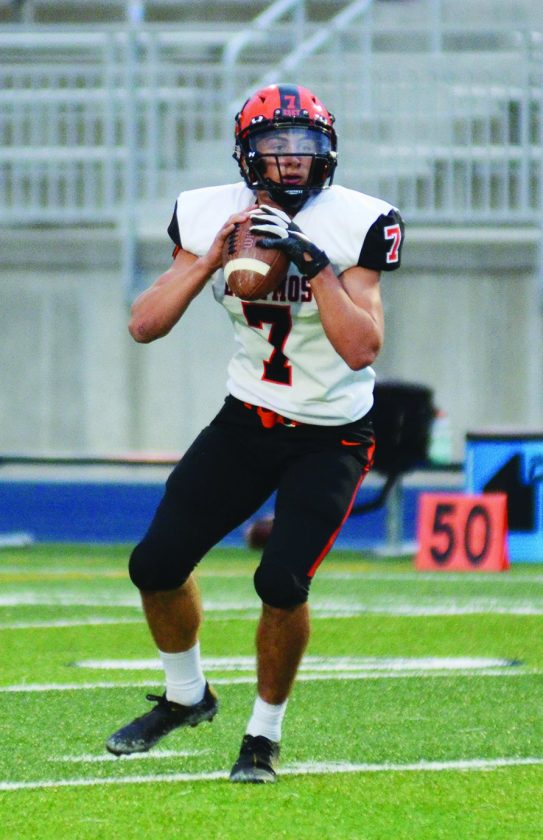 Escanaba is ranked No. 4 in Division 4 after starting the year 2-0, sitting only behind Paw Paw at No. 1, Detroit Country Day at No. 2 and Hamilton at No. 3. The Eskymos topped Alpena 34-13 in their opener and then dispatched Petoskey with a 41-30 road win last Friday. They host the Sault, Ont. Korah Colts Friday night.

Grand Rapids Catholic Central — the team that’s knocked Escanaba out of the playoffs the last three years — sits at No. 9 after starting 1-1.

Meanwhile, Gladstone comes in at No. 9 in the first poll in Division 6. The Braves started their season with a 41-14 blowout win over St. Ignace and followed that up with a hard-fought 20-7 victory over Gaylord last Friday. The Braves host Menominee in their Great Northern Conference opener Friday night.

And last but not least, the North Central Jets are ranked No. 3 in the eight-player poll after dominating Cedarville and Rapid River by a combined score of 128-18 in their first two contests. The Jets, who received one first-place vote, host No. 1 Pickford Saturday at 3:30 p.m. EDT.

Defending state champion Morrice came in at No. 2 after receiving four first-place votes.