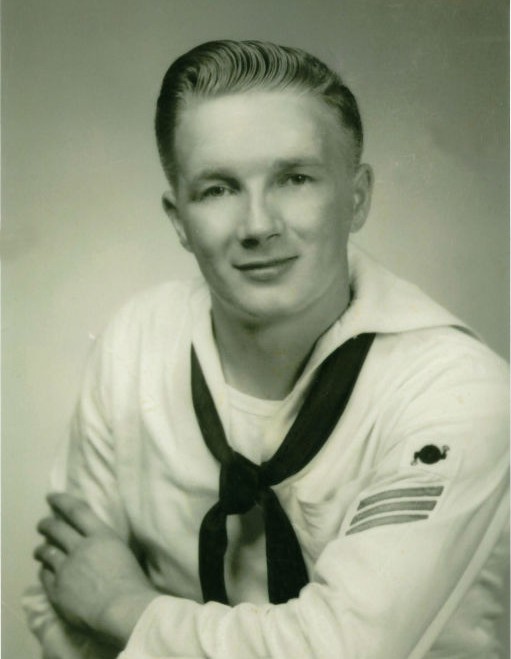 NORTHLAND — James H. Russell, 83, of Northland, Mich., passed away Sunday, Dec. 8, 2019, at UP Health System – Marquette. He was born on Jan. 20, 1936, in Escanaba, the son of Alexander and Amanda (Carlson) Russell. James grew up in Northland and attended school in Gwinn, Mich. He enlisted in the U.S. Navy on Aug. 29, 1957 and served his country until he was honorably discharged on June 2, 1961. While serving in the military, he worked as a boiler operator on the USS Rich on the Mediterranean Sea. He later moved to Fairbanks, Alaska, and joined the Operating Engineers Local 302 and was employed as a heavy equipment operator until his retirement in 1992. James moved back to his hometown of Northland after his retirement. He always had a love for the outdoors – especially fishing and hunting. While living in Alaska, he always looked forward to fishing for halibut and salmon. In Northland, he built a sugar shack in the hardwoods at his house where he enjoyed making maple syrup each year.

In addition to his parents, James was preceded in death by his daughter, Dorothea; three brothers, Dale, Richard, and Donald; and two sisters, Lois, and Marcella.

Graveside military honors, conducted by the Delta County Veteran’s Council, will be held at 11 a.m., Saturday, Aug. 1, at Gardens of Rest Cemetery in Wells. The Anderson Funeral Homes of Escanaba and Gladstone are assisting the Russell family and online condolences can be sent at www.andersonfuneralhomes.net.