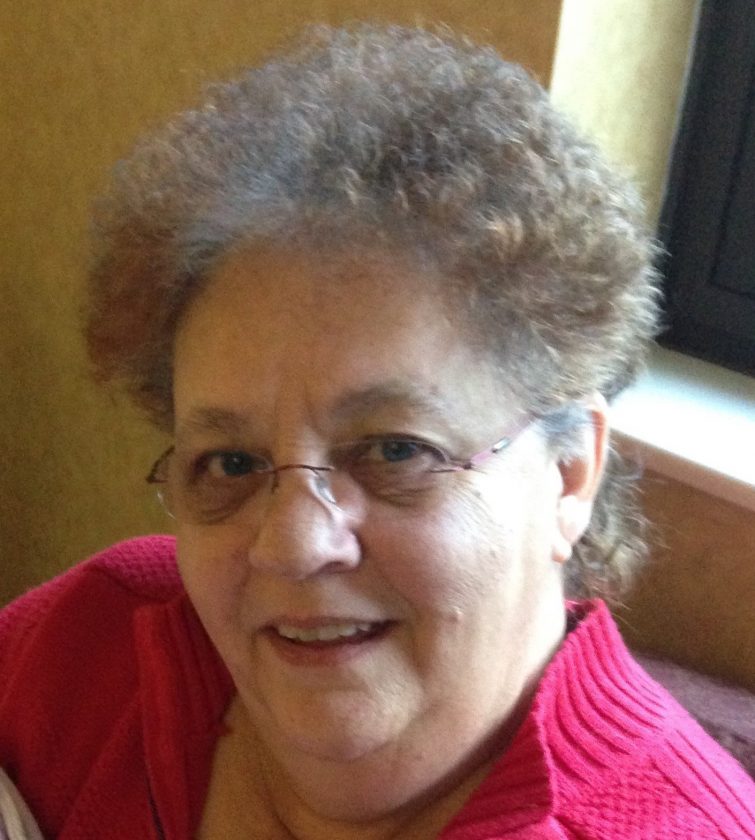 Dolores attended Bay de Noc Community College where she received her nursing degree. After graduation she owned a private duty business, then spent six years as a charge nurse at Christian Park Village. For 22 years, she was employed at OSF St. Francis Hospital in the Med-Surg and Special Care Unit. She retired on Jan. 1, 2014 from the hospital.

She enjoyed spending time with her German Shepard dog, reading, and watching TV. She was a member of ASPCA and AARP.

In addition to her parents and her husband, Allen.

Dolores was preceded in death by her sister, Rubia R. Guenette; and her brothers, Clifford and William Guenette.

Graveside services will be held at Scared Heart Cemetery in Schaffer.

A message of condolence may be directed to the family at crawfordfuneralhomes.net.