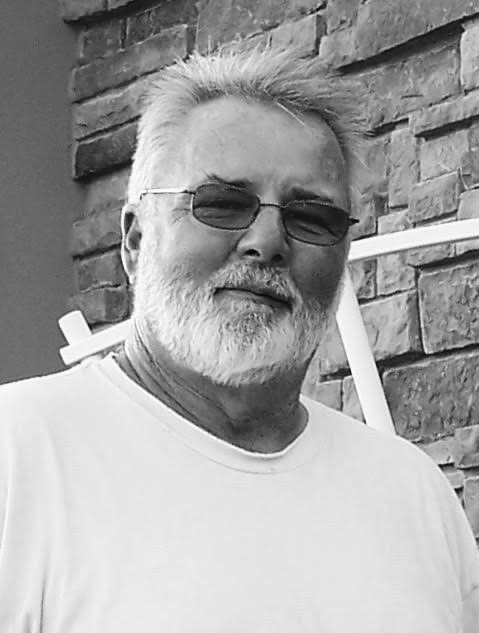 ROCK — Arnold E. Elliott, 76, passed away Saturday morning, July 18, 2020, at UP Health Systems in Marquette. He was a loving husband, father, and papa. Arnold was born Dec. 11, 1943, in Wayne, Mich., to Kenneth and Dorothy Elliott and raised by his mother in the Clarkston, Mich., area.

He married Candy Bouck on Jan. 30, 1971. Together, they raised their three children, Jon, Melissa, and Jennifer. Arnie played many valued and meaningful roles and touched many lives while he was here, but first and foremost he was a devoted family man. He loved his family unequivocally and selflessly and received that same love back from them.

Arnie worked as an independent contractor while living in Goodrich, Mich. In 1977, he moved his family to the Upper Peninsula to work as a union contractor with the Michigan Carpenter’s Union out of Marquette. In 1987, he fulfilled his dream of starting his own business by opening Astro U.P. Building Products in Rock. Astro is a thriving business today, operating on the beliefs and values that Arnie instilled. He enjoyed going up at noon for a hamburger and a visit with the staff and many wonderful customers and friends.

While living in Goodrich, Arnie coordinated and coached Little League. After becoming a Yooper, he was a 4-H leader for many years, especially known for his woodworking class and for leading the lamb club. He spent countless evenings in the yard helping his children, and later his grandchildren, prepare to show lambs and hogs at the U.P. State Fair. He was always willing to get in the truck to check out prized animals. Arnie was an avid fisherman and member of the Great Lakes Sports Fishing Club. He looked forward to deer hunting and playing cards at Rock Bottom hunting camp. Arnie regularly attended his children and grandchildren’s events, even taking in some baseball games the last weeks of his life.

Arnie shared many fond memories serving with his brothers in the Gladstone Lodge 396 Free and Accepted Masons. He worked his way through the chairs and served as Worshipful Master for two years. A few of his choice projects were the Youth Fishing Derby and the Child Identification Project. He was also a member of Faith Lutheran Church.

In addition to his loving wife Candy, he is survived by: his son Jon (Laura) Munger of White Lake, Mich., and two daughters, Melissa (Mark) Hanson of Rock, Mich., and Jennifer (Brett Jacobson) Bagwell of Rock, Mich. Arnie has seven grandchildren that adored him: Brittany, Ashley, Madison, Cassidy, Trevor, Carlee, and Austin.

In addition to Arnie’s parents, he was preceded in death by his sister, Delma.

A funeral service will follow at 1 p.m. with Pastor Rell Spickerman officiating. All services will take place in their outdoor tent area for the convenience of family and friends. A catered lunch will follow. In lieu of flowers, memorial contributions may be directed to the Gladstone Masonic Lodge 396 F. & A.M.

The Skradski Family Funeral Homes of Delta County are assisting the Elliott Family. Please visit www.skradskifuneralhomes.com where you can leave a message of condolence to the family.