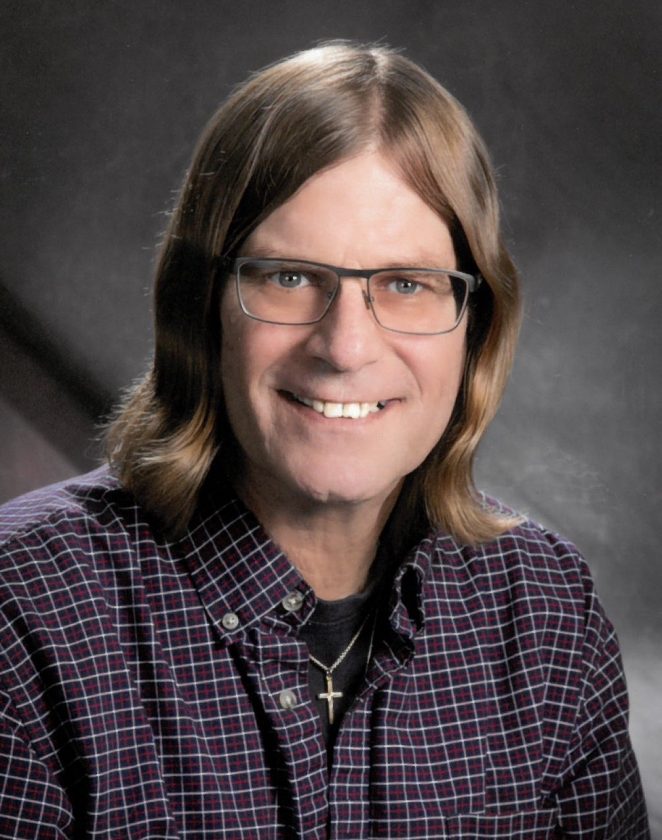 Ray grew up in Gladstone, where he met his highschool sweetheart Anne Leonardi. Ray and Anne were married on May 7, 1977 in Escanaba.

In 1981 Ray, Anne, and new daughter Audrey, moved to Colorado Springs, Colo. where Ray worked as a machine operator at Howland Machine. He later became operations manager at the same company.

In 1997 Ray and family returned to Gladstone, where Ray worked as a supervisor at Lakeside Machine. A few years later Ray joined the Kennametal workforce as an applications engineer until his retirement.

Ray was preceded in death by his parents and wife, Anne Jensen.

Family will receive friends Monday, June 29, 2020 from 2 until 4 p.m. at the Skradski Funeral Home in Gladstone. Mass of Christian Burial will follow at 4:30 p.m. at All Saints Catholic Church with Rev. Fr. Jamie Ziminski officiating. Ray will be laid to rest in the Fernwood Cemetery. In lieu of flowers memorial contributions may be directed to St. Emma Monastery or the Delta County Cancer Alliance.

The Skradski Family ­Funeral Homes of Delta County are assisting the Jensen family. Please visit ­www.skradskifuneralhomes.com where you can leave a message of condolence to the family.