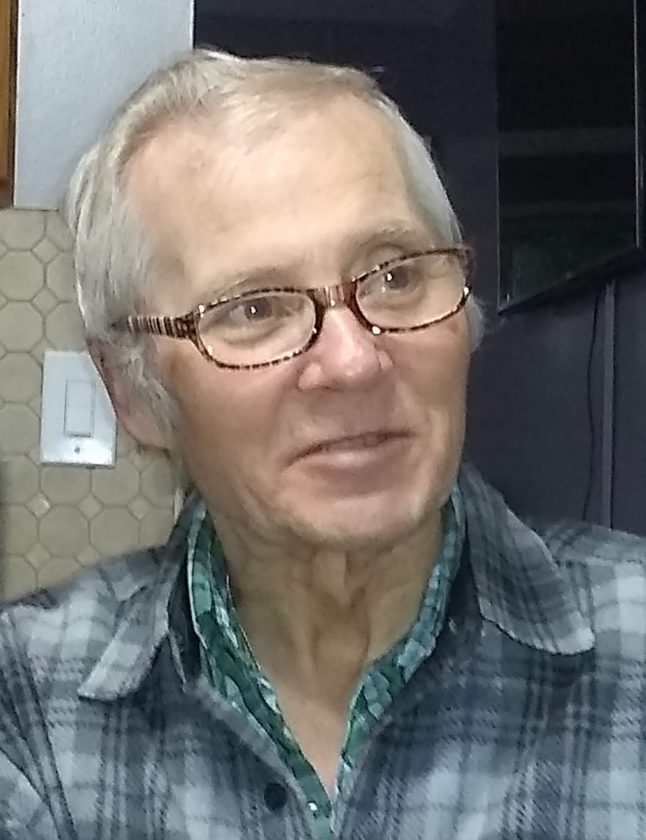 Paul was born Sept. 1, 1949, in Escanaba, the son of John Robert Milton and Loraine (Bergeon) Bruce. He was raised in Bark River on his family’s farm and graduated from Bark River High School.

Following graduation, Paul went to work at Mead Paper Company, in Escanaba, and remained there until his retirement. Paul was a very traditional family man. Honesty, determination and an admirable work ethic were just a few traits that Paul possessed.

He was united in marriage to the former Pamela Hill in March of 1986 and together the couple raised their family in Garden before settling in Danforth where they spent many wonderful years together.

Paul loved music. He had a beautiful singing voice, enjoyed playing guitar with his brother Pat and loved to listen to Hank Williams Sr.

In his free time, Paul enjoyed camping, boating and parasailing, with family and friends, at Indian Lake. He was an inventor, jack of all trades and master “Tinkerer” in the garage. He was known for giving tractor rides, building projects that lasted decades and having the greatest belly laugh. He was deeply loved and will be terribly missed.

He was preceded in death by his parents, John and Loraine, and infant son, Luke Christopher Bruce.

The Skradski Family ­Funeral Homes of Delta County are assisting with arrangements. Messages of condolence may be offered at ­www.skradskifuneralhomes.com.