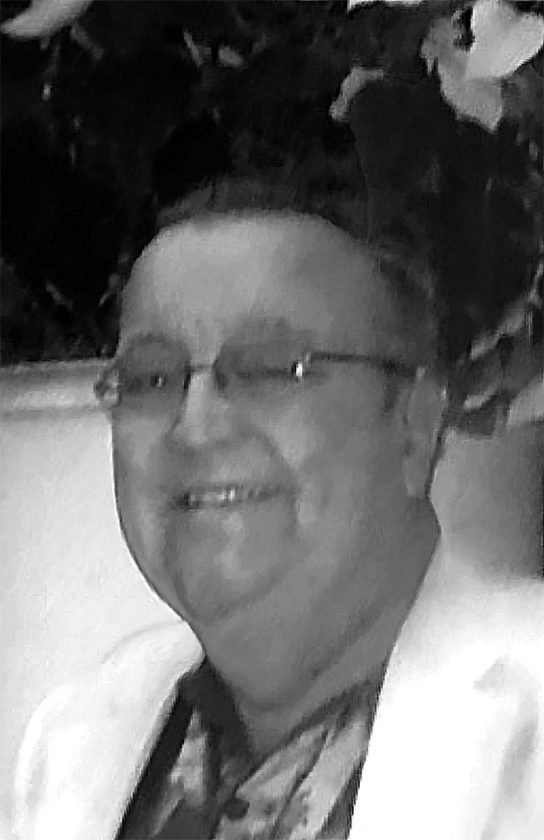 ESCANABA — Gilbert C. “Gil” Van Voorden, 87, of Escanaba, passed away on Tuesday morning, May 26, 2020 at his home following a lengthy illness.

He was born on Jan. 8, 1933 in East Orange, N.Y., son of Gilbert J. and Eleanor (Malarsie) Van Voorden. With his dad as a traveling engineer for Babcock and Wilcox, their family resided in many communities across the country.

Gil attended Roosevelt High School in Honolulu, Hawaii for a few years, but graduated with his class at East Orange High in 1951. Afterwards, he attended Smith College’s Preparatory Science and Engineering Program before he transferred to University of Pennsylvania, Wharton School of Business, graduating with a B.S. in economics in 1955.

After Wharton, he enlisted in the Army and served in the infantry and the finance corp. until honorably discharged in 1958.

Gil began his career as a financial advisor in Palm Springs, Calif. with the firm E. F. Hutton. After several years, he was transferred to Los Angeles and San Francisco. Loving Hollywood and the movies, several known “stars” were his clients, such as Walter Pidgeon and Angela Lansbury. He formally retired from Wells Fargo in April of 2016 in Pasadena, Calif.

After retirement, Gil and Leonore moved to Escanaba where Leonore was a native. With Gil being an outdoor enthusiast, they knew that the U.P. would be a perfect location to enjoy hiking, a home on the water, and his love for all animals.

Gil loved all sports. He played football in college and was proud to be a ranked tennis player. He was also active in debate council, fencing, and politics. He was also an active bridge player and loved old movies and westerns. He was active in the Century Club while in San Francisco and a lifetime member of the Society for the Prevention of Cruelty to Animals in Los Angeles.

He was preceded in death by his parents, Gilbert J. and Eleanor; and his father- and mother-in-law, Briton and Joyce Hall.

Due to the coronavirus, his memorial service will be held live online by St. Stephen’s Episcopal Church in Escanaba on Wednesday, June 17 at 11 a.m. EDT (8 a.m. PDT) with Bishop of the Northern Michigan Diocese Rayford Ray and Missioner for St. Stephen’s Sue Ray presiding. The service will be interspersed with interesting words and music that Gil loved and sent to family and friends who are unable to attend the live service. For more information about this, please go to www.upepiscopal.org.

Donations in his memory may be made out to the Guardian Angel Animal Sanctuary, P.O. Box 3619, Clearlake, CA 95422. Condolences may be directed to the Van Voorden family at crawfordfuneralhomes.net.