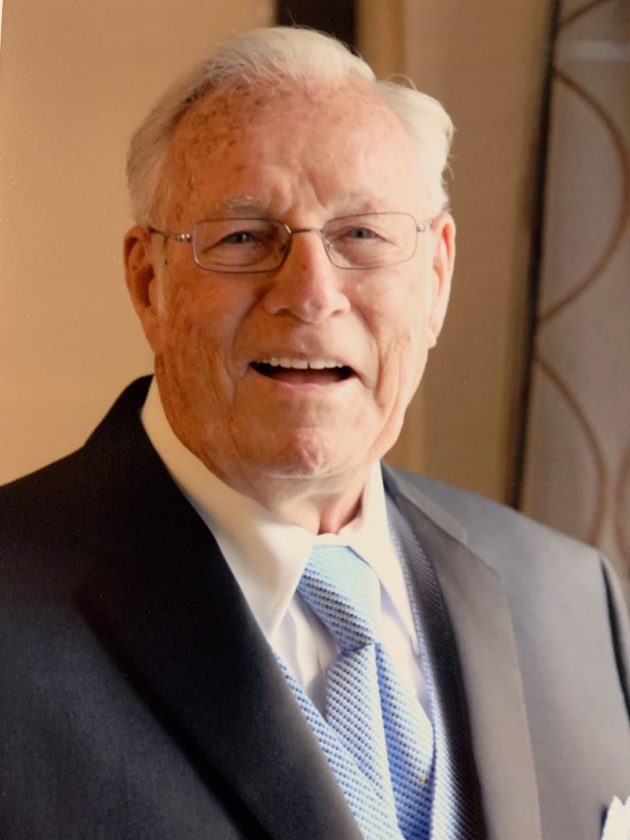 MELBOURNE, Fla. — William James Waters passed away Thursday, March 19, 2020, at the William Child’s Hospice House in Melbourne, Fla. He was born June 25, 1928, to Donald J Waters and Naomi W (Kruse) in Leslie Michigan. The family moved to the Escanaba, Mich., area in 1946. After graduating from Escanaba High School, he worked briefly in the Chicago area before moving to Rapid River, Mich., where he met his wife of 67 years Wilda (Jean) Waters. Together they ran the Barbecue Restaurant, built the Gamble Store and The Coach Stop Restaurant. Bill also worked at K.I. Sawyer Air Force Base in the housing department. In 1980, Bill and Jean relocated to Melbourne, Fla., where he worked as a housing inspector at Patrick Air Force Base until retiring. Bill had a lifelong passion for collecting antiques of all types. He also enjoyed planting flowers, playing piano, and spending time with family.

He was preceded in death by his wife Wilda Waters and sister Donna (Glen) Potvin.