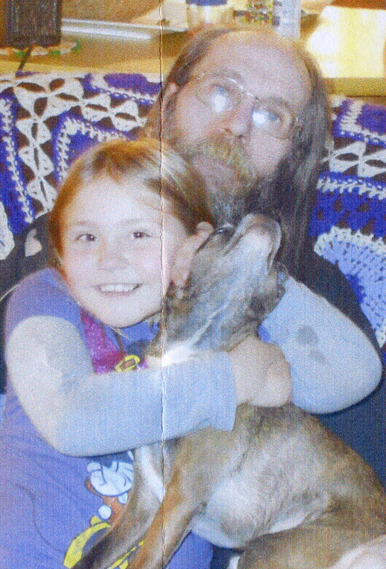 MARQUETTE — Joseph F. Lancour Jr., 63, has gone to be with the angels. He died March 18, 2020, at the Jacobetti Veterans Home in Marquette, Mich., of dementia complications and stroke.

He grew up in Flat Rock where he was a member of the Flat Rock Catholic Church and an altar boy.

He worked as a master welder, ironworker in various part of the country. Joe enjoyed riding motorcycles and was treasurer and president of the A-Heads Motorcycle Club for many years until he retired.

A Celebration of Life will be planned a later date to be announced.