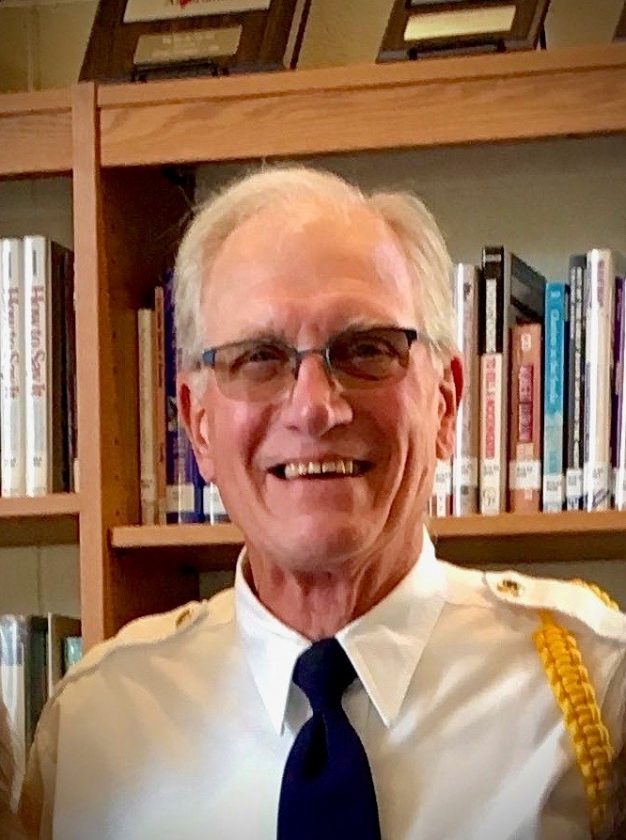 GARDEN — Richard B. Stretton, 79, of Garden, Mich., passed away at his residence on March 18, 2020, with his wife at his side. Richard was born on Nov. 4, 1940, in Rochester, N.Y., the son of Arthur J. and Mildred (Whithill) Stretton Jr. He attended schools in Springfield, Pa. After graduation, Richard joined the United States Navy, where he made the Navy his career. He retired after 28 years as a chief oceanographer. Richard proudly served aboard the USS Hancock, CVA-19; the USS Providence, CLG-6; and the USS Oklahoma City, CLG-5. Richard saw service in Yokosuka, Atsugi, and Misawa Japan for 20 of his Navy years. He also served stateside in Washington, D.C.; and Lakehurst, N.J. He also worked as an over the road truck driver, and in the insurance industry.

While in Japan, Richard met the love of his life, Fumiko Yoshimura, and they were married on July 31, 1972, in Tokyo, and enjoyed almost 48 years of marriage. Richard and Fumiko moved to the Garden Peninsula to retire in October of 1999, from Springfield, Pa.

Richard was a member of the United Covenant Methodist Church of Springfield, Pa., the American Legion, he served as the adjutant and finance officer for 20 years. Richard enjoyed stamp collecting, and traveling with Fumiko in their RV, and especially spending time with his children and grandchildren.

Memorial services for Richard Stretton will be scheduled at a later date.

In lieu of flowers, memorial contributions may be made to the Garden American Legion Post 545 – Veteran’s Park Fund.

Fausett Family Funeral Homes of Manistique and Garden is assisting the family with arrangements. To share a memory or leave condolences visit our website.