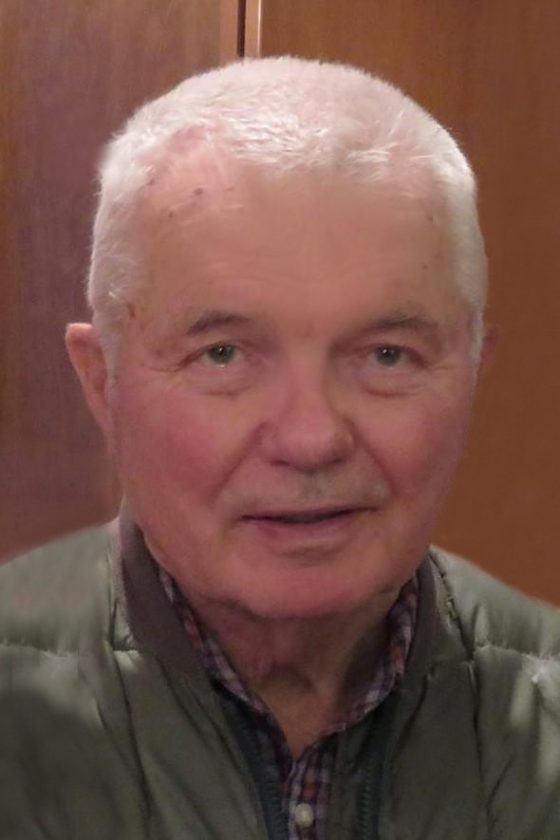 BARK RIVER — On Friday, March 20, 2020 at 5:29 a.m., Norman G. Arntzen passed away in the arms of his beloved wife Greta at Cedar Hill Assisted Living in Bark River, after a relentless battle with Parkinson’s Disease – but could not overcome it. He was born on June 18, 1931 in Escanaba to Walter and Borghild (Olsen) Arntzen. He graduated from Escanaba High school in 1949 and continued his education at Lake Superior State University and on to University of Michigan. He then served duty in the U.S. Army. Norman began his architectural career with his grandfather, Gothard and uncle, Arne Arntzen of G. Arntzen & Co. in Escanaba and later purchased the company. He designed many churches, schools, homes, and municipal buildings, including the Delta County Courthouse. He enjoyed and was proud of his 50+ years of work. He began his lifetime of flying with his first solo flight at the young age of 16 and continued throughout his career while piloting his own plane to Jobs throughout the U.P. Family pleasure trips were also enjoyed. Summers would find him at his lakeside cottage at Stonington with family and friends. Hunting camp at Helps was cherished and was an annual event since age 12. His love of motorcycles included dirt bikes, motocross trials, and his Goldwings brought him throughout the US, Canada, & Nova Scotia with his biking friends. The wives periodically joined riding on various trips. Norman married the former Greta Johnson on Oct. 12, 1974 at First Lutheran Church in Gladstone. They had one son, Andrew, who died on Feb. 15, 2020. Norman cherished his children and grandsons.

Norman was preceded in death by his parents; and son, Andrew.

Private family visitation and funeral services were held at the Anderson Funeral Home in Escanaba with Rev. Dennis Meyette as the officiant. Memorial services will be held at a later date to be announced. The family asks that any gifts/memorials be directed to Parkinson’s Foundation in Norman’s name. We also wish to thanks Northwoods Home Health staff, UP Health Hospice, & Cedar Hill Assisted Living staff for their caring help. The Anderson Funeral Homes are assisting the Arntzen family and online condolences or tributes may be sent at www.andersonfuneralhomes.net.