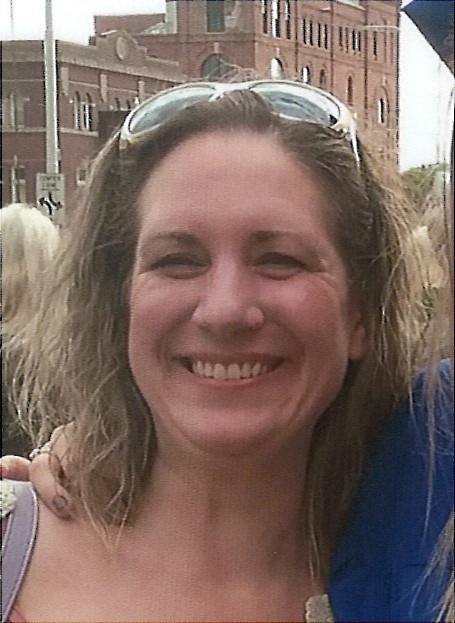 She was born in Green Bay, Wis., on June 2, 1977, daughter of Dennis and Colleen (McDonough) Kane. Shannon graduated from Escanaba High School, class of 1995. She received her associate of arts from Bay de Noc Community College.

Shannon has worked at several local businesses, with the most recent being Super One Foods and Bill Weissert Insurance Agency.

She was a loving mother who cherished raising and taking care of her daughter, Zadie. She was an avid Packer fan who loved animals, shooting darts and playing on Ernie’s Irish Pub pool league.

Shannon is preceded in death by her grandparents, Tom and Peg McDonough and Robert Kane, uncle Gerald McDonough.

The funeral service will be at 7 p.m. with Rev. Tim Ferguson officiating with a luncheon to follow.

Burial will take place in Gardens of Rest Cemetery in the spring. In lieu of flowers, memorials may be directed to the family.