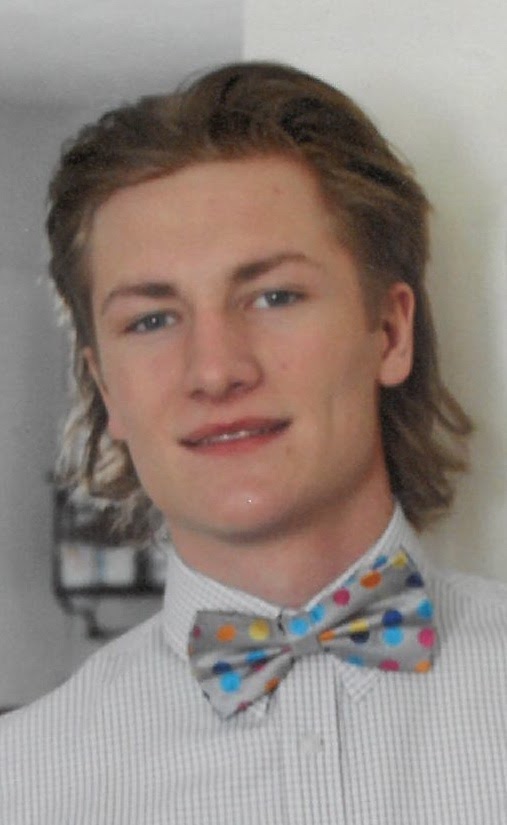 Devin was born Oct. 29, 2001, in Escanaba, the son of Josh and Jamie (Smith) Fisher. He attended Escanaba Area High School. Devin was an exceptional hockey player, and was a former team member of the Escanaba Varsity Ice Hockey Team. He also enjoyed snowboarding, working on dirt bikes and cars, and also tinkering with computers.

He was known to have the best smile in the world, beautiful dimples and he gave exceptional hugs. Devin was very giving, caring, and would always give a helping hand to anyone in need. Devin will be deeply missed by so many.

The Fisher family will receive friends on Wednesday, Feb. 19, 2020 at the Grace Church in Gladstone from 3 until 6 p.m., with funeral services beginning at 6 p.m. Devin will be laid to rest in Gardens of Rest Cemetery. To leave a message of condolence directed to the family, please visit ­www.skradskifuneralhomes.com. The Skradski Family Funeral Homes of Delta County are assisting the Fisher family.