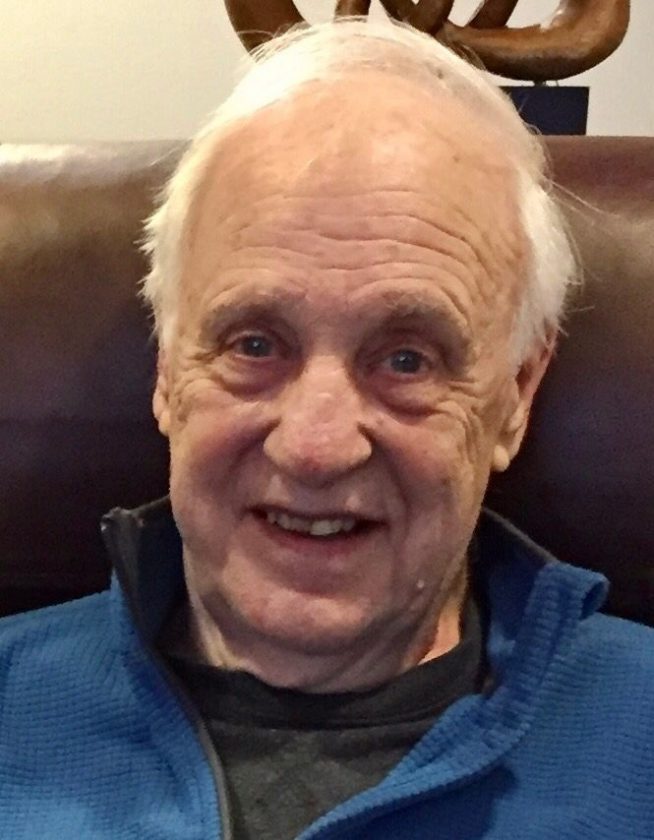 MUNISING — Ronald Earl Fulcher, 83, of Munising, died at the Jacobetti Home for Veterans on Saturday, Jan. 4, 2020. He was born on Feb. 24, 1936, in Munising to Trueman “Doc” and Mary Louise (Chartier) Fulcher, the oldest of 11 children. Ron was raised in Munising and graduated from Sacred Heart School and then attended Wm. G. Mather High School. During his senior year, Ron left school and joined the U.S. Army. He served from May 4, 1954, until May 2, 1958, and was a veteran of the Korean Conflict. Ron returned to Munising, re-enrolled in high school and graduated with the Class of 1960. His courage and determination to graduate were so admired by his classmates that he was voted class president. Upon graduation, Ron worked odd jobs and attended Northern Michigan University. He was the first member of his family to pursue a college degree.

He married Ellen Arnell and together they had two children, Wendi and Eric. They moved to Battle Creek and Ron earned his bachelor’s degree in business administration from Western Michigan University in 1965. They moved back to the U.P. in 1966 where Ron could earn his Michigan Teaching Certificate from NMU. Ron was hired by Escanaba Public Schools and taught accounting, economics and business law. A bright and articulate man, Ron again returned to school and this time earned his master’s in economics from Western Michigan University in 1970.

He spent his entire teaching career at Escanaba High School, retiring in 1998. He was well loved by his students and was often selected by them as their favorite teacher. He shared a special bond with all of his students. He was famous [or infamous] for many things, such as being able to jump over his desk while standing alongside of it. Ron was also proud to be a union member and served as the steward for many years.

Ron married Kim Matthews on Aug. 25, 1978, and together they had a daughter, Natalie. Ron’s real passion in life became his farm where he learned as much as he contributed. During the summer months, Ron also liked to paint the Mackinac Bridge, volunteering to paint the towers while swinging in the wind; it fit his personality to a tee. An avid sportsman and outdoorsman his whole life, Ron enjoyed hunting, fishing and snowmobiling. He was a member of Ducks Unlimited.

The family would sincerely like to thank the people, staff and friends of the Memory Care Unit at the Jacobetti Home for Veterans for the loving care they provided.

A celebration of Ron’s life will be held in the late spring with further details to follow. In lieu of flowers, memorials are requested to be made to the Alzheimer’s Association or the Memory Care Unit at Jacobetti in Ron’s name.

Ron’s obituary and online guestbook may be found at bowermanfuneralhome.net.