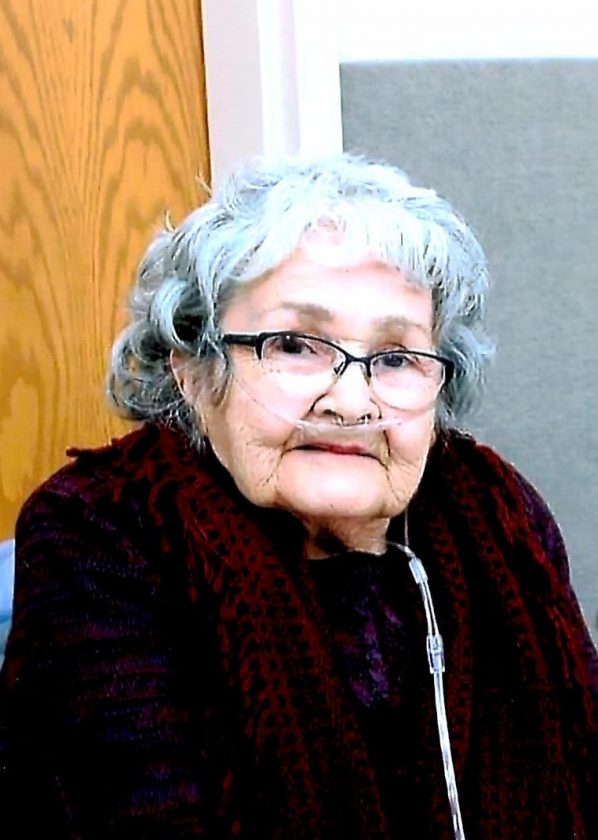 Jane Kay was born Sept. 26, 1939, at the Shaw Hospital In Manistique, Mich., the daughter of George and Viola (Lawrence) Macfarlane. She was raised in Manistique. In 1957, the former Jane Kay Macfarlane married Raymond Heminger and together they had three beautiful girls (Shelly, Kim and Barbara). Jane was an entrepreneur and owned the Metropolitan Bar in Escanaba, Christy’s Bar in Manistique, and ran her own catering business. However, Jane’s true character shined as a casher at Wood’s Party Store and the Apple Barrel where she could always be found chatting with her regulars. Jane enjoyed traveling, playing cards, putting together puzzles, old movies and cheering on the Packers and Emeralds. Still, her favorite thing was being surrounded by family and friends.

Jane’s great sense of humor and smile will be missed by all that know her.

Fausett Family Funeral Homes of Manistique is assisting the family with arrangements. To share a memory or leave condolences visit our website.