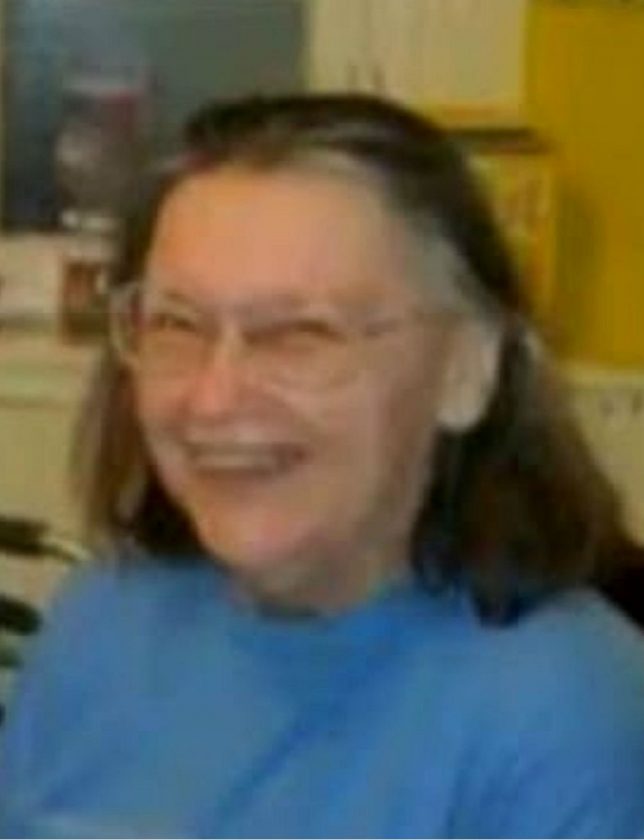 She was born on Aug. 8, 1952, in Escanaba, the daughter of Charles and Almira (Roberts) Wyatt. Faye was raised in Arnold and attended Gwinn High School. The former Faye Wyatt married Robert “Bob” Holmes on Sept. 6, 1969, in Pell City, Ala. Together, the couple shared 50 years of marriage and raised six children.

Faye and Bob lived in Taylor, Mich., until 1982 when they moved to Escanaba where Bob received his nursing degree through Bay de Noc Community College. The couple lived in Escanaba for a few years, moved to Arnold, and later to Gwinn in 1989.

Faye was a hardworking homemaker and cared for her husband and children. She enjoyed cooking, crocheting, sewing, making ceramics, and fishing. She also enjoyed keeping her husband and family inline!

Faye was preceded in death by her parents, Charles and Almira Wyatt.

The Anderson Funeral Homes are assisting the Holmes family and online condolences can be sent at www.andersonfuneralhomes.net.