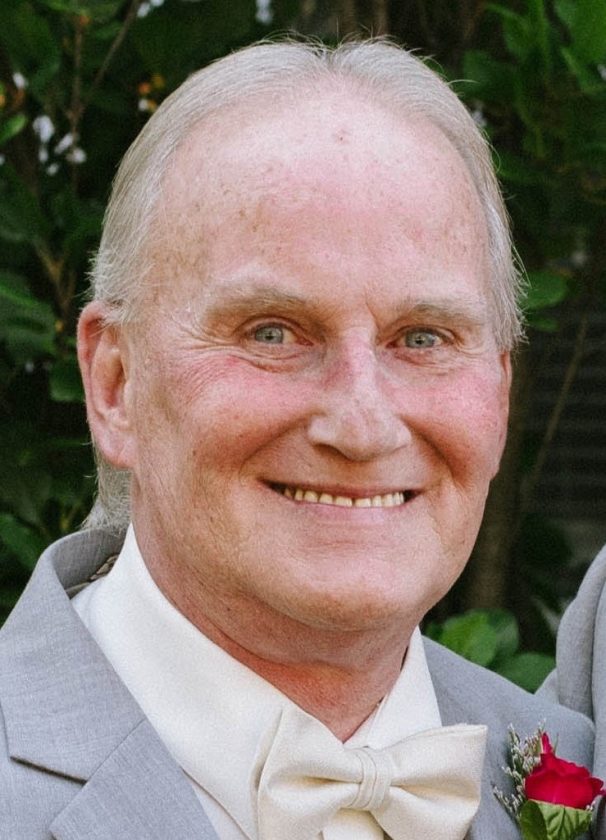 He was born on Sept. 5, 1951, in Detroit, son of John and Evelyn (Lenhart) Williams. As a child, his family moved to California for a number of years before returning to Detroit. Jon graduated in 1970 from Lincoln High School in Warren, Mich. He moved to Escanaba in his later 20s.

Jon worked a variety of jobs over the years including the Community Action Agency, Walmart in Iron Mountain. He was very proud of his years as a counselor for Three Fires Halfway house until their closure and later as security for the Island Resort and Casino. He loved his years working for Hannahville where he met so many friends.

Jon had a love for the outdoors and spiritually found peace while out in the woods hunting or trout fishing. He enjoyed camping and taught his sons while they were young how to fish and shared his love for nature with them. One of his favorite hobbies was archery. His Labradors were his life and he had a great love for them.

In addition to his parents, he was preceded in death by a brother, Jerry Krussell; sister, Bonnie Waddingham; and nieces, Evy Penley and Patti Krussell-Denomme.

In keeping with Jon’s wishes, private services will be held at a later date.

The Williams family would like to thank the Richard and Sheryl Houle family for their years of friendship and support to Jon.

A message of condolence may be directed to the Williams family by visiting crawfordfuneralhomes.net.