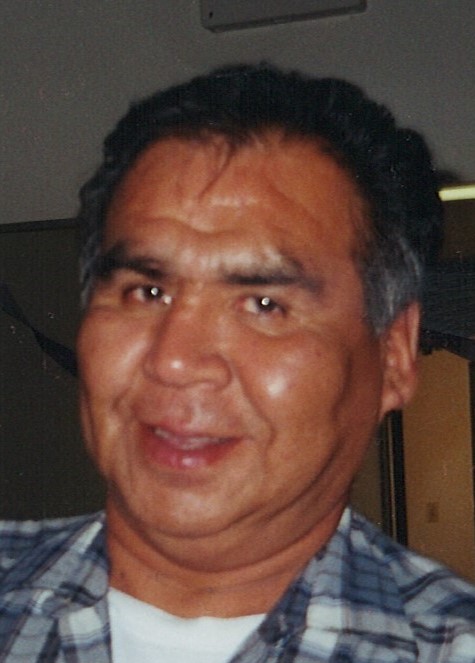 HANNAHVILLE — Theodore B. “Ted” Wandahsega, 68, of Hannahville, passed away on Wednesday, Nov. 6, 2019, at ManorCare Nursing Home in Kingsford.

Ted was born in Escanaba on June 12, 1951, son of Thomas and Alice (McCullough) Wandahsega. He was a lifelong resident and attended Bark River schools.

In March of 1970, Ted enlisted in the Army, serving until his honorable discharge in December of 1971.

Ted was the assistant general manager for several years at the Island Resort and Casino. In the past several years, he served as public relation specialist for the casino until his retirement in 2018. Ted served as tribal chairman in 1985.

He loved to play bingo and enjoyed traveling to different casinos. He was an outdoorsman who loved being in the woods.

He was a member of American Legion Post 116 in Hannahville.

Visitation will begin at 4 p.m. at the Hannahville Community Center on Saturday, Nov. 9. The funeral service will start at 10 a.m. Sunday morning.