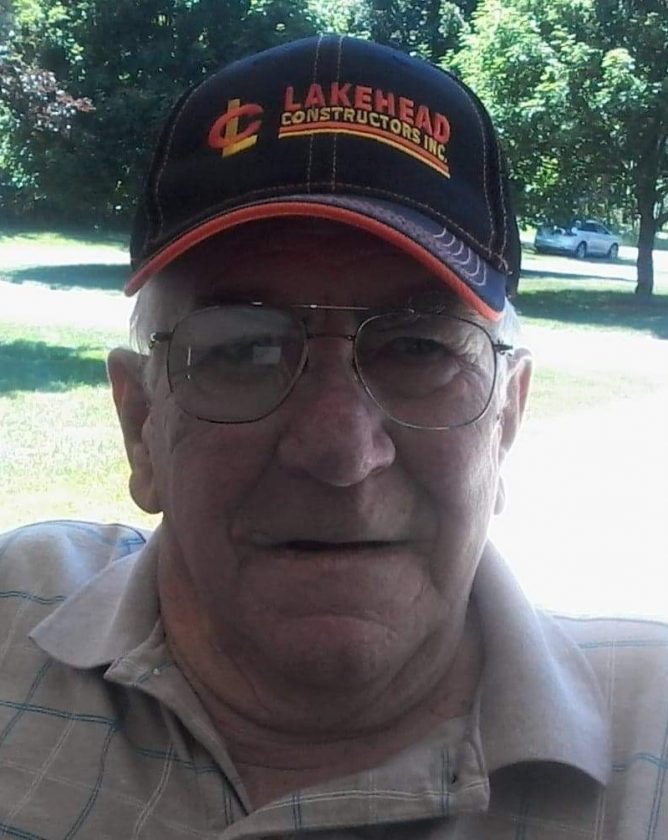 In 1951, Norbert enlisted in the Army, serving in the Korean Conflict, until his honorable discharge in 1954.

On Oct. 8, 1955, Norbert married Marilyn Jean DeRouin in Holland, Mich. Together they celebrated 56 years of marriage and raised their five children. Marilyn preceded him in death on May 24, 2012.

Norbert loved to go to all the local stock car races and to watch NASCAR races. He enjoyed hunting and ice fishing. He enjoyed anytime the entire family could be together, he cherished family gatherings.

Over the years Norbert worked construction as a heavy equipment operator and also drove semitruck.

He was a member of Local Union Operating Engineers, V.F.W. and St. Anne’s Church.

He was preceded in death by his parents, wife, Marilyn; daughter, Denise Beauchamp; and brothers, Bob and Don.

Services were held on Friday, Nov. 22, 2019 at the Crawford Funeral Chapel.

In lieu of flowers, expressions of sympathy may be directed to the family and a memorial will be established at a later date.