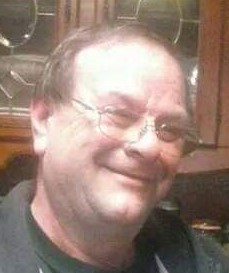 Bill was born on Feb. 10, 1960 in Escanaba, son of Frank S. and Dorothy L. (Boudreau) Kang Sr. He graduated from Escanaba High School and was a lifelong resident of this area.

He had worked for many years at Elmer’s County Market and more recently was employed with the Island Resort and Casino.

He was a member of New Life Church.

In addition to his parents, he was preceded in death by his siblings, Violet “Punky,” Thomas and Katherine “Prunie,” and his dogs, Molli and Laci.

A private memorial celebration of Bill’s life will be held at the convenience of the family.

A message of condolence may be directed to the family by visiting crawfordfunealhomes.net.