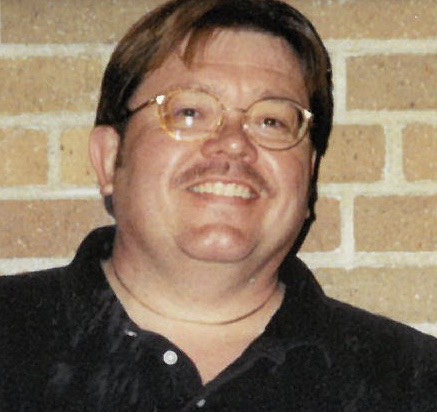 Tom started his 41-year long career in insurance working for several companies as an insurance adjuster and claims manager before venturing out on his own to form his own company and become and independent adjuster. He was a hard-working man, and far exceeded a 40-hour work week his entire career.

In his spare time, Tom could be found working and enjoying his land in Rock, which was originally his childhood home. He always enjoyed a hot sauna or a having a quick cup of coffee with one of the local townspeople; but first and most importantly he was dedicated to his daughters and grandchildren.

Tom would say, “he was the jack of all trades, master of none,” but that did not stop people from picking his brain or seeking his advice. He helped many people in his lifetime and will be greatly missed.

Tom was preceded in death by his parents and brother, Jerry Norkooli and half-brother Jim Minor.

Family will receive friends Friday, Oct. 18, from 4 until 6 p.m. at the Skradski Funeral Home in Gladstone. The Skradski Family Funeral Homes of Delta County are assisting the Norkooli Family. Please visit www.skradskifuneralhomes.com where you can leave a message of condolence to the family.