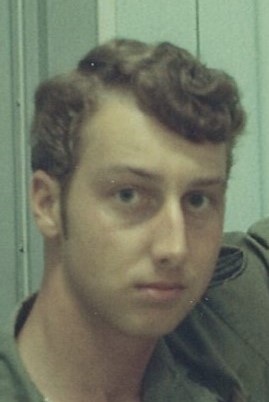 He was born in Escanaba on March 27, 1948, son of Anthony and Theresa (Paquin) Lippens. He was raised in Rock and graduated from Rock High School in 1966. He received an associate’s degree from Bay College.

On Dec. 30, 1967, Bob married Carol Dube at St. Joseph’s Church in Perkins. Together they celebrated 52 years of marriage.

He was a journey man at Mead Paper from 1970 until his retirement at age 61.

Bob was an avid fisherman, Packer football and NASCAR race fan. He collected baseball cards, loved to go bowling and play cards with family and friends. He was a beekeeper and owned Lippens Apiary.

He was a member of St. Anne’s Church and the Mead Rod and Gun club.

He was preceded in death by his father.

Visitation will be held on Saturday, Oct. 5, at the Crawford Funeral Home, 302 S. 13th St., Escanaba from 3 to 5 p.m. The funeral service will begin at 5 p.m. with Deacon Terry Saunders officiating. At the conclusion of the service, a meal will follow at St. Anne’s Church.

Burial will take place in Gardens of Rest Cemetery.