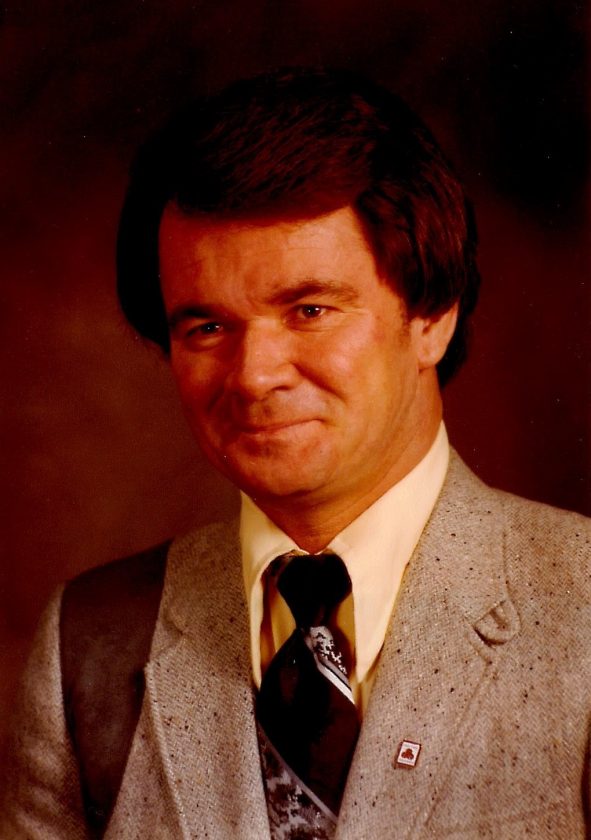 GARDEN — Richard Garfield Ranguette, 76, of Garden, Mich., passed away suddenly on Tuesday, Oct. 8, 2019, at his home in Fairport.

Born to Frederick and Vida (Casey) Ranguette on Feb. 25, 1943, in Detroit, Mich., he attended Detroit Area Schools. He proudly enlisted into the U.S. Marine Corp and served his country for nine years.

Richard married JoAnn Holmes in Illinois on July 4, 1964. They raised four children and spent a great part of their lives in Fairport, Mich. He enjoyed his work as a commercial fisherman and was employed with State Farm Insurance Agency as an agent for 35 years before retiring.

He was a member of the Congregational Church of Fayette. He loved spending his time outdoors fishing and hunting. He also enjoyed working on the marina.

He is preceded in death by his son, Jeffrey Ranguette; parents; brother, Leslie Ranguette; and sister, Charlene Wolcott.

Memorial donations may be directed to Jeff Ranguette Scholarship Fund.

Fausett Family Funeral Homes of Garden is assisting the family with arrangements.