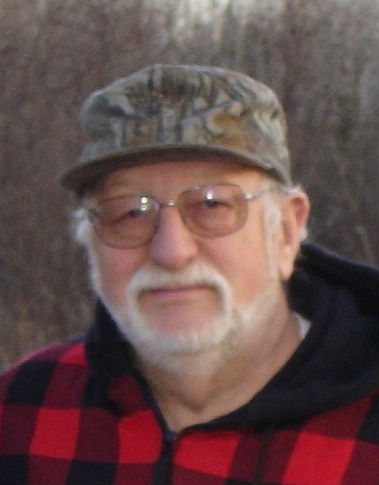 He served on active duty in the Army from 1954 to 1957. Returning from the Army with the GI bill, he attended Northern Michigan University and graduated in 1962.

He taught high school English and journalism in Newberry and Escanaba for over 30 years, retiring in 1990, all the while operating a family dairy farm west of Perkins.

A celebration of life will be held from 12 to 2 p.m., Friday, Oct. 25, 2019 at the Anderson Funeral Home in Gladstone. Closing remarks will take place at 2 p.m., Friday. Cookies and coffee will be served during the time of visitation.

In lieu of flowers, donations to the Charles E. Dedic Memorial Fund will be designated for the benefit of the Delta County Historical Society Archives, http://deltahistorical.org/?page_id=176.

The Anderson Funeral Homes are assisting the Dedic family and online condolences can be sent at www.andersonfuneralhomes.net.