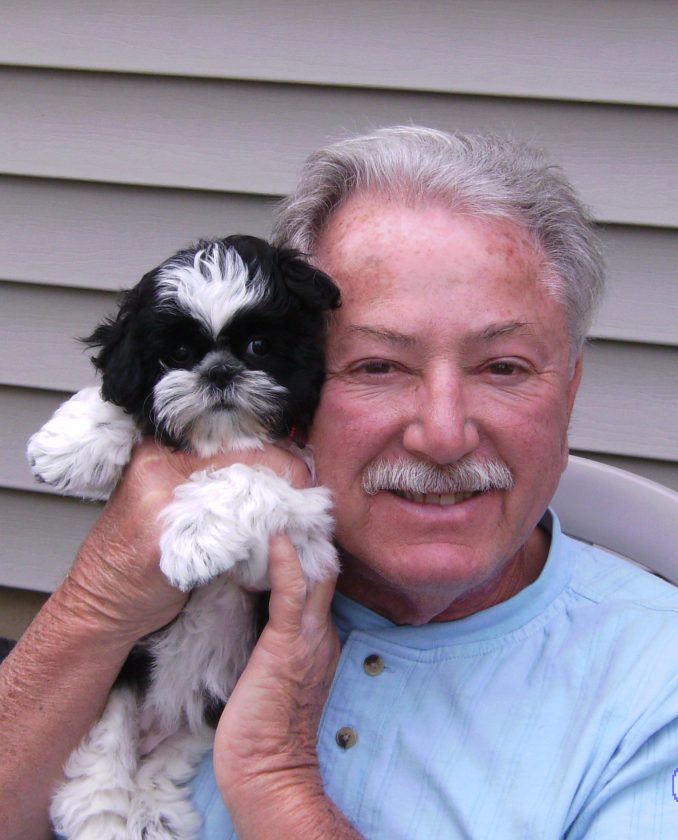 After leaving the Air Force, where he went to school for dentistry, Denny purchased the family business from his father. Later, he worked for the State of Michigan as a property manager in Escanaba. Once he retired, Denny became an avid sailor and spent many summers on the Great Lakes with his beloved wife Donna of 61 years. They lived half the year in Iron Mountain and the other half in Bradenton, Fla.

All services are private.

Fond memories and expressions of sympathy may be shared at www.sylvanabbey.com for the Ladouceur family.