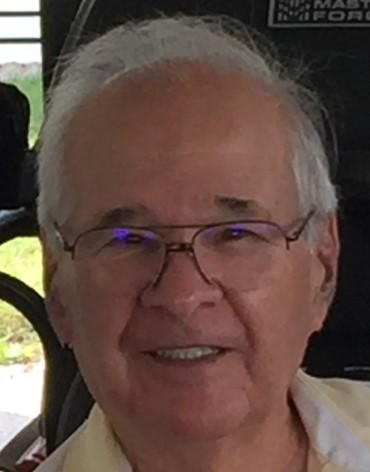 ZEPHYRHILLS, Fla. — Chester R. Beauchamp, 87, of Zephyrhills, Fla., formerly of Iron Mountain and Escanaba, passed away on Sept. 3, 2019, in Zephyrhills.

Chet was born on Oct. 31, 1931, in Iron Mountain, the son of the late Joseph and Alvina Beauchamp.

Chet married his soul mate, Sharon Frickelton, on Aug 5, 1950, in Iron Mountain. Together they enjoyed 68 years of married life until she passed away on June 30, 2019.

Chet worked at the Niagara Paper Mill and later moved to Escanaba to work for Mead Paper as a millwright. He retired in 1993 as a maintenance supervisor.

Upon retirement, Chet and Sharon moved to Zephyrhills, Fla., where they enjoyed golf as lifetime members of Scotland Yards Golf Club. In addition, they worked together volunteering in the kitchen of the Zephyrhills Elks for many years. He was an avid Packer fan and made many friends throughout his life, but his greatest sense of pride was his family.

A memorial service will be held at the Zephyrhills Elks at a later date.

The Whitfield Funeral Home in Zephyrhills has been entrusted with the arrangements.