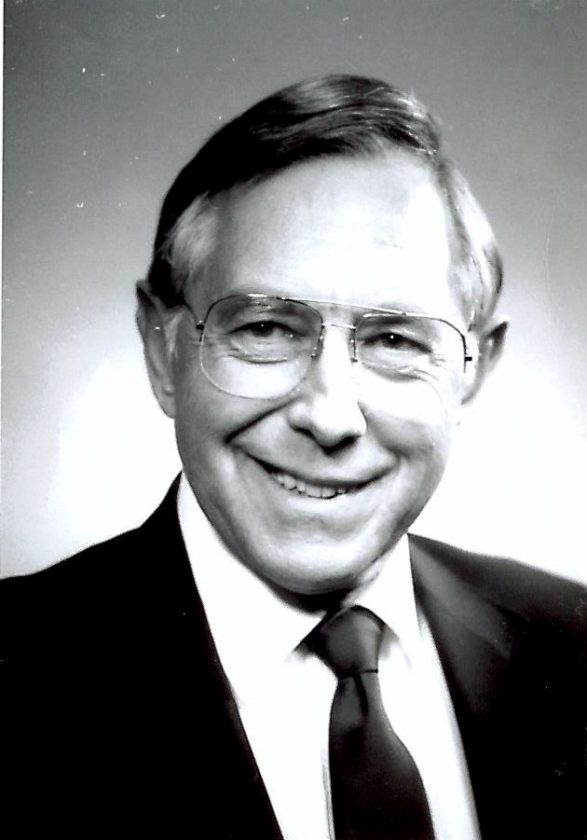 MANISTIQUE — Henry L Wells, 82, of Manistique, passed away at his residence on Friday, Aug. 9, 2019, with his wife and daughter at his side.

He was born on April 15, 1937, in Alma, Mich., to the late David and Ruth Wells. He graduated from Manistique High School and furthered his education in Colorado Springs, spending the greater part of his life in Colorado and Alaska.

On June 25, 1955, Henry married the former Joan Ann Lockwood in Manistique. Henry’s work as a contractor/carpenter and architect took them to Colorado and Alaska, and they retired back to Manistique in 2010. Henry also became a pastor for the Nazerene Church, which he had an undying love for his pastoral duties.

Henry was also an accomplished artist, painting numerous paintings over the years. He enjoyed fly fishing, specialty woodwork, and was a bush pilot while they lived in Alaska, but he most enjoyed his time with family, friends and to those who he was known as pastor.

Visitation for Henry Wells will take place on Wednesday, Aug. 14, from 11 a.m. until 1 p.m. at the First Baptist Church on Walnut Street in Manistique. Funeral services will be held at 1 p.m. with Henrys grandson, Jason Kindelberger officiating. Burial will follow at the Fairview Cemetery in Manistique. In lieu of flowers, memorial contributions may be directed to the family for future designation.

Fausett Family Funeral Homes of Manistique is assisting the family with arrangements, and family and friends may send condolences or share a memory at Fausettfh.com