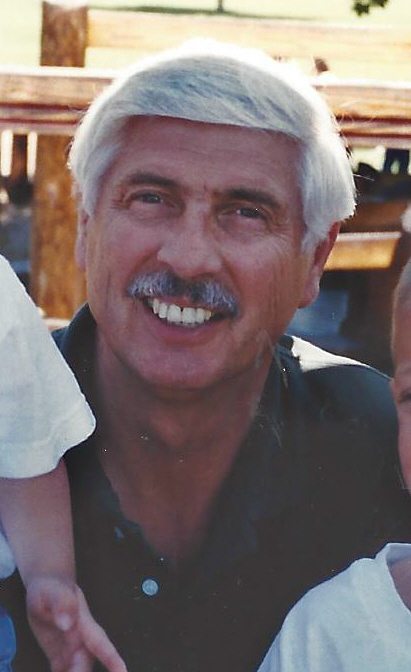 Over the years, John attended Northern Michigan University and the University of Wisconsin while beginning a career in the aviation industry. From 1964 until 1998, he was employed at Enstrom Helicopter Corp. in Menominee, leaving as vice-president of manufacturing. For two years he held a similar position with Brantly International in Texas. In retirement, John enjoyed working in his garage, football games and spending time with his family.

He is survived by his wife, Sally; a son, Steven (Barbara); and a daughter, Holly, all of Menominee; grandchildren, Sasha, Michael, Tara, Courtney, Joshua and Tyler; and a great-grandson, Nolen.

He was preceded in death by a son, John; two sisters and a brother.

In keeping with John’s wishes, a private service will be held at Hansen-Onion-Martell Funeral Home. Friends are welcome to attend the interment at 10 a.m. on Saturday, July 20, at Riverside Cemetery, Menominee, followed by a Celebration of Life for John at his son, Steve’s home.