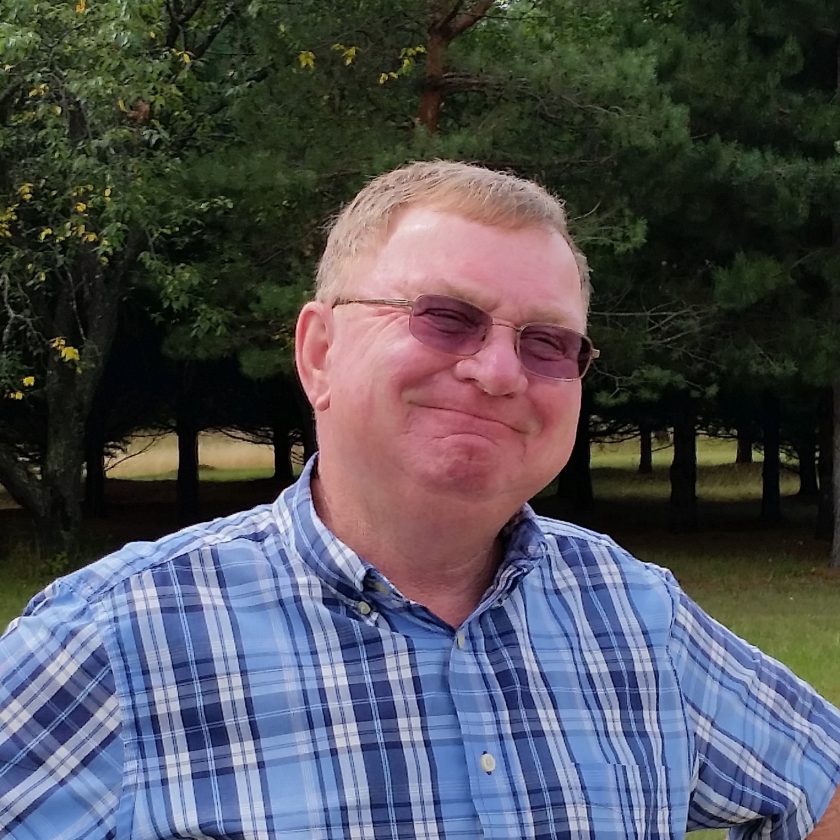 Gene was born Aug. 16, 1949, in Sault Ste. Marie, Mich., the son of Lester and Ruth (Ellis) McKenzie. He served his country proudly in the United States Army from 1969 to 1971 and was honorably discharged. Gene worked for many years as a laborer in the construction industry and was a member of Laborers International Union of North America Local 1329. He enjoyed hanging out at 4-J’s Restaurant, riding his moped and attending his grandchildren’s sporting events.

He was preceded in death by his parents and brother, Lawrence McKenzie.

The family will receive friends on Saturday, July 20, from 11 a.m. to 1 p.m. at the Skradski Funeral Home in Gladstone. Military honors will be presented at 1 p.m. by the Gladstone American Legion Post 71.

For additional information or to leave the family a message of condolence, go to http://www.skradskifuneralhomes.com.