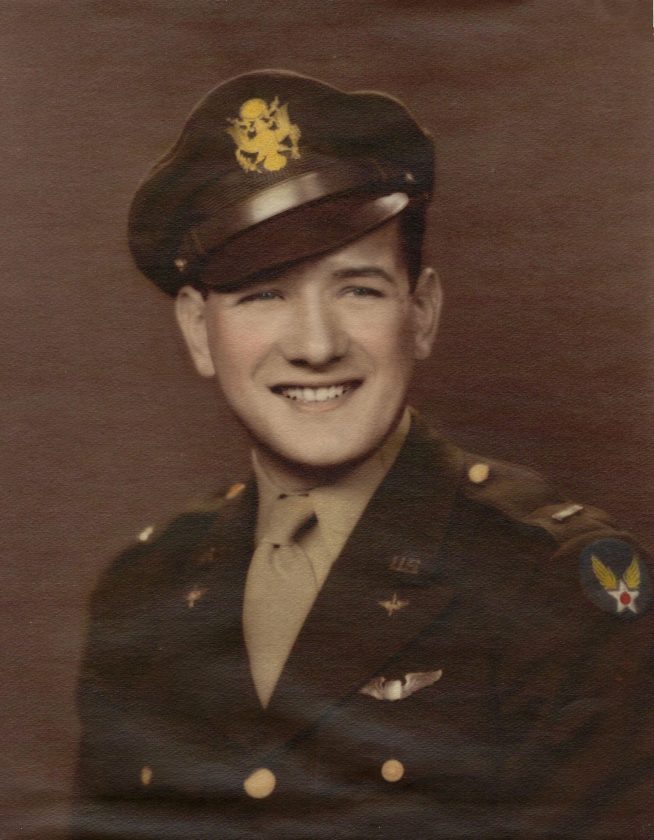 GLADSTONE — Marvin Raphael Pouliot, age 96, of Gladstone, passed away Wednesday morning, May 8, 2019 at Lakeview Assisted Living in Gladstone. Marvin was born on July 23, 1922 in Escanaba, the son of Arthur and Irene (Burgo) Pouliot. He grew up in Escanaba and attended St. Joseph Catholic School where he graduated in 1942. Marvin served in the U.S. Army Air Corp from 1942-1945 as a B-29 Pilot during WWII until he was honorably discharged.

After the service, Marvin enrolled at NMU to study architecture and engineering, however, after the war ended the Terrace, which was operated by the Pouliot’s, was in such disarray from the occupation of the United States Coast Guard, which was stationed there for use as a barracks, he ended up dropping out in order to help his father and brothers in renovating and running the Terrace Gardens operations. In 1947, the Terrace Gardens was destroyed by a devastating fire, gutting the entire structure except for the living quarters. Marvin and his brothers, Austin and Donald along with their father, set out rebuilding primarily from the ground up, reopening again in 1949 as the “New Terrace Gardens.” The following year Marvin purchased the Terrace Gardens from his parents and over the course of a next decade the Terrace was remodeled and expanded with the addition of a kitchen, larger bar and lounge, with a dining room, and dance hall, along with ten bowling lanes and 20 modern motel units. On Oct. 11, 1958, Marvin married the love of his life, the former Teresa Matilda Quinn at All Saints Catholic Church in Gladstone. Together, the couple shared 53 years of marriage and raised six children. In 1962, Marvin opened the Holiday Bowl in Escanaba with the ten bowling lanes that were relocated from the Terrace with an additional six lanes added, along with a bar, lounge, dance floor, and pool hall to complete the house. When Brunswick Executives witnessed the bowling lanes first hand they exclaimed that it was the finest bowling establishment in the Midwest due to its design and functionality. In the decade that followed, Marvin went on to either purchase or construct other business ventures in the Escanaba area including the Pioneer Best Western, Ken-Mar Drive Inn Theater, The Downtowner Restaurant, and U.P. Games & Music. In 1972, Marvin expanded the Terrace Gardens by adding another 50 units, an outdoor swimming pool, game room and sauna, renaming the facility The Terrace Motor Inn. It was also at this time that Marvin and a group of investors opened a first class golf resort known as The Bluff Country Club, an 18 hole championship course, putting green, driving range, with an indoor pool, sauna, shower and locker rooms, a dining facility with banquet seating up to 300, with a large comfortable bar and lounge, however after a few years he withdrew his investment and soon after it closed.

In 1975, Marvin sold the Terrace Motor Inn and Holiday Bowl on a land contract to local investors. Marvin was not one to sit idle and partnered with another business associate to reopen The Bluff Country Club, both having equal shares in The Bluff and the Pioneer Best Western. After a few years, the two men decided to part ways, with Marvin owning The Bluff Country Club and his partner the Pioneer Best Western. 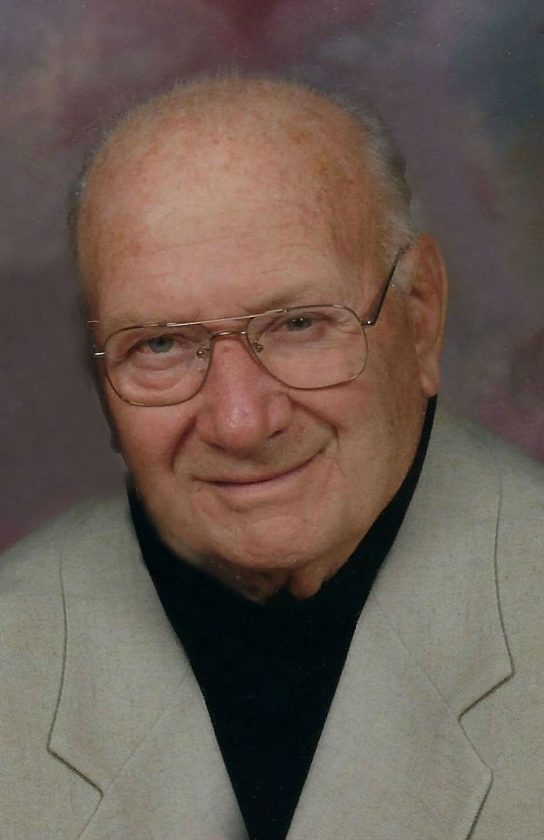 Throughout his wonderful life, Marvin enjoyed golfing, bowling, gambling, vacationing, but most of all, he enjoyed helping people either financially or by providing advice and counsel.

In addition to his parents, Marvin was preceded in death by his loving wife of 53 years, Teresa (Quinn) Pouliot on July 29, 2012; and siblings, Austin Pouliot, Rita Pouliot Cox, and Ruth Pouliot Horan.

Visitation will be held from 1:30 p.m. to 3:30 p.m., Monday, May 13, 2019 at the Anderson Funeral Home in Gladstone. Mass of Christian Burial will be celebrated at 4 p.m., Monday, at All Saints Catholic Church in Gladstone with Father Fran DeGroot officiating. A dinner will be served at the conclusion of the services in the church fellowship hall. Burial will take place in Fernwood Cemetery in Gladstone. In lieu of flowers, the family requests memorials please be directed to the “Marvin & Teresa Pouliot Memorial Golf Award & Scholarship Fund.” The Anderson Funeral Homes are assisting the Pouliot family and online condolences can be sent at www.andersonfuneralhomes.net.