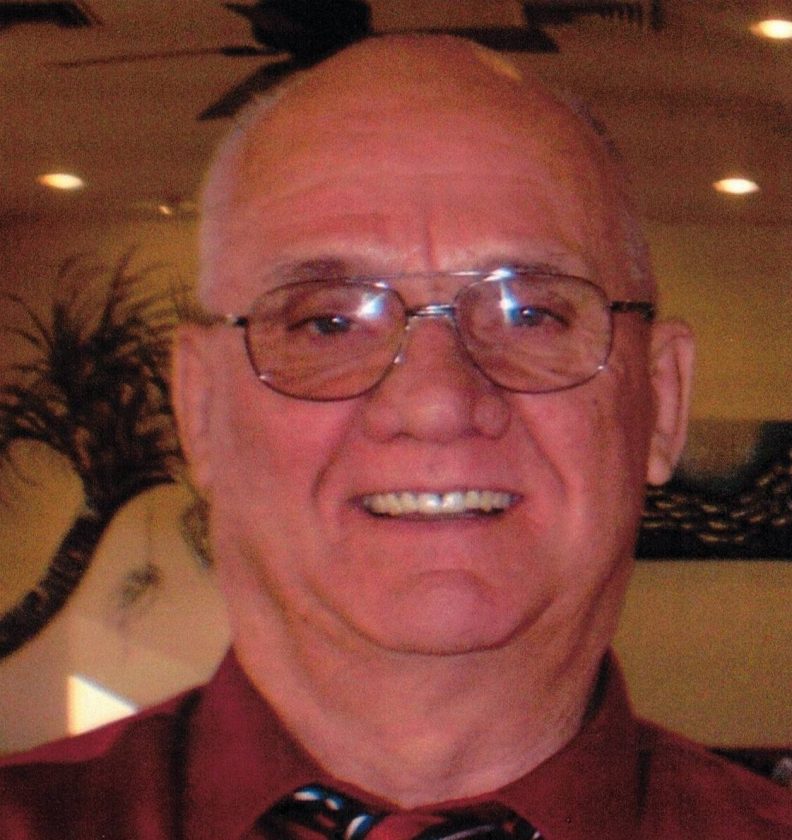 SILVER CITY — Dale Benhart Koski, 80, of Silver City, passed away from Alzheimer’s related complications on Friday, May 10, at Bayside Village in L’Anse, with his wife Eileen holding his hand.

Dale got involved with union work in 1959 until his retirement in 1999. During which time he completed two years at Michigan Tech for electronics technician and then to Wayne State University, studying business law, which evolved into being a business agent for Local 324 in Michigan from 1971-1984; business agent for Local 139 in Wisconsin from 1986-1991; business agent Local 150 in Illinois from 1991-1999. His final accomplishment was negotiating the Great Lakes Floating Agreement from Duluth, Minn., to Massena N.Y., including the tributaries of the St Lawrence Seaway.

Since Dale’s 1999 retirement, he traveled to China and with Eileen they traveled to Cuba, Finland, Sweden, Denmark and Norway. After purchasing a motor home in 2004 they became snowbirds during the winters until 2016. On one of those trips they got married in Florida on Feb. 14, 2014.

One of Dale’s rewarding accomplishments in 1984 was saving the deteriating Arch from the Italian Hall. Since 2009, it has been part of the Keweenaw National Park in Calumet. Dale was also responsible for building the athletic field/running track with volunteer labor and apprenticeship training equipment at the Ontonagon Area High School in Ontonagon, Mich.

In addition to his parents, Dale was preceded in death by his daughter, Debra Koski; son, Rodney Koski; and brother, Ernest Koski.

Funeral services will be at St Paul Lutheran Church in Ontonagon on Saturday, May 18, at 1 p.m. with visitation from 12 to 1 p.m. Lunch will be served at Paul’s Supper Club in Silver City following the service.

Burial will be in the Riverside Cemetery at a later date with military honors. Arrangements have been entrusted to Cane Funeral Home.