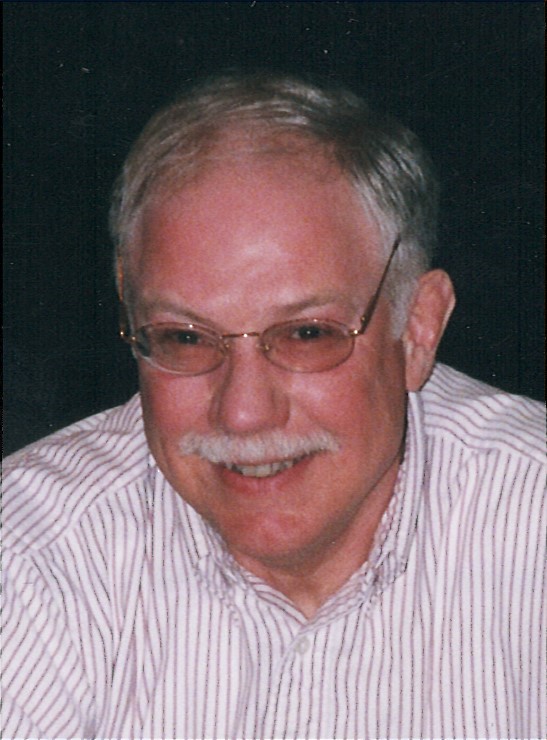 He was the son of Edmund and Esther (Watrous) Howard and grew up in Traverse City.

Al led an interesting life. In the third grade he was refused entry in the popular boys’ club, the Grubber Baker Battalion, so as a result he devoted himself to solitary pursuits for the next few years, for example playing with his dogs, collecting stamps, writing original comic books, reading, and copying maps from atlases at the local branch library.

In the sixth grade, a boy from downstate Elberta named Leon entered his class at the same time that a man from the Gideons was handing out free Bibles (there was no separation of church and state in those days). During recess Leon would lead the boys in discussion of the Bible, in an interesting, not preachy, way. Ever since then Al was known for his deep interest in religion. His favorite Bible verse was Ruth 1:16. In addition, when he had the chance he would spend 12 cents on Saturday on a movie double feature.

His moment of redemption came in the seventh grade when he and some other boys formed the Chapstick & Dice Club. He was popular again.

In time he abandoned his secular boyish interests in favor of an overwhelming concentration on girls.

Ultimately time flew and he graduated from Traverse City High School in 1962 and then, after managing a one-man Western Union Telegraph Company office, he attended San Francisco State College, Central Michigan University (graduating with high honors in English, 1967), and the University of Michigan (where he secured a master of arts in English language and literature, 1968). While at CMU he was the president of the local Sigma Delta chapter of Sigma Tau Delta, an honors English fraternity.

He was employed as an assistant professor of English at Bay College from 1968 until his retirement due to ill health in 1995. During those years he was an advisor to the Bay Beacon (the student newspaper) and the camera club, and he served on a number of committees. In recent years he was the chair of the Global Awareness Committee, a job which caused him to drive the length and breadth of Michigan several times a year, and one of the first recipients of the Master Teacher Award. Following his retirement he was a columnist for the Daily Press until 2002.

He married Judy Kay (Brown) Miller of Escanaba, a rabid Packer fan, on May 29,1992, in Kona, Hawaii. She survives.

He was twice designated as a Fulbright Scholar by the Board of Foreign Scholarships — to England in 1975-76 and to Zimbabwe, Botswana, and Malawi in 1991 — and upon return from these foreign locations he made numerous speeches to local community groups about his studies and travels. A highlight of his year in England was the opportunity he had to meet the late Princess Margaret, the sister of Queen Elizabeth II.

He was the author of numerous stories and articles, and his book of poetry, Longing for Latitude, winner of the 1997-1998 First Place in Poetry Award for the Midwest Independent Publishers Association, was published in 1998. His novel, Come Back to Sorrento, was published in 2001.

His interests included creative writing, reading quality literature, cooking, spending time with his wife Judy, playing with his dogs Freckles and Trooper, camping, and, in his recent years, genealogy.

He had visited 35 countries. In retirement, when he was severely disabled, he resurrected his interest in stamp collecting and developed a new interest, watching 1930s and 1940s movies, especially film noir.

He was preceded in death by his parents, a daughter, Deborah; sister, Constance; and brother Stephen.

Al played religious roulette throughout his life, but at the end he was a member of St. Anne’s Catholic Church. Recently, life was very difficult for Al. From 2002 until his death he lived a life of severe, unremitting physical pain. But even though he suffered, God was seldom far from his thoughts. Thus, Al considered himself ready to face his Maker.

At Al’s request there will be no services.

Interment will be at the Gardens of Rest Mausoleum.