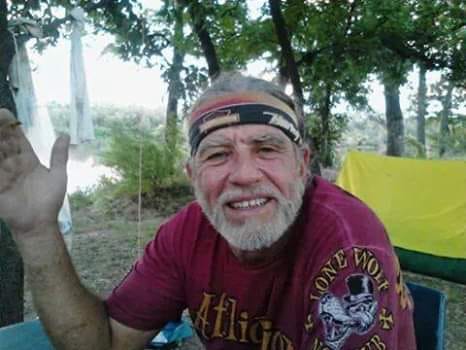 OZONA, Texas — James F. Adkins Jr., 68, of Ozona, Texas, (formerly of Escanaba,) lost his battle with cancer on Wednesday Nov. 28, 2018. He was a loving husband and father that will be incredibly missed by all who knew him.

A memorial dinner will be announced at a later date in lieu of a service.