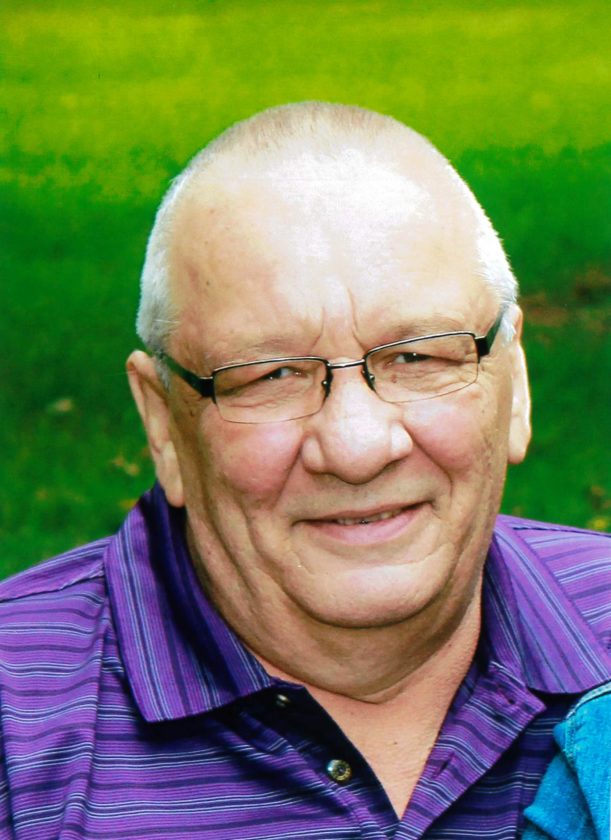 Pat was born Dec. 7, 1951, in Escanaba, the son of Norman and Emily (Valencic) Cole. He graduated from Gladstone High School, Gladstone, in 1970. Pat went on to attend Milwaukee Computer School. On May 12, 1973, Pat was united in marriage to Terri Kay DeMenter. He worked for Nash Finch for 24 years. Pat then worked for Worley Companies as a forklift driver, which later became Ryder Company. Pat enjoyed fishing and golfing. He was a huge Green Bay Packers and Michigan Wolverines fan. Pat’s greatest joy was spending time with his grandchildren and family.

He was preceded in death by his parents, Norman and Emily Cole; father and mother-in-law, Peter and Veryl DeMenter; and infant son, David Patrick Cole.

The family would like to thank the staff at the University of Iowa Hospital and Clinics.

In lieu of flowers, memorials may be directed to the family. Please share a memory of Patrick at www.murdochfuneralhome.com under obituaries.