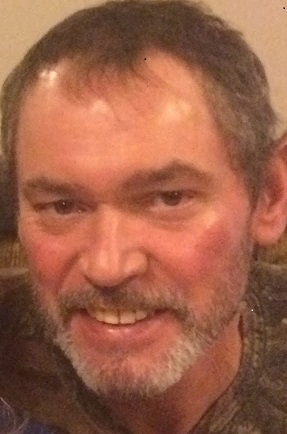 Mike was born on April 26, 1961, in Plattsburgh, New York, son of Gerald and Mary (McLaughlin) Swille. He was raised in Danforth and attended Escanaba schools, graduating class of 1979.

On June 16, 1984, he married Wendy Beveridge at St. Joseph’s Church in Escanaba. Together they raised their two daughters, Sarah and Melissa.

One of Mike’s strongest passions was coaching girls’ softball. His dedication showed as he coached several successful teams throughout the years. This included leading teams to multiple state championships as well as a couple World Series runs. His softball family meant the world to him and was always his biggest pride. Mike continued to enjoy watching his girls play slow pitch and his famous spaghetti will forever be missed at tournaments. In addition to coaching, he played several years of slow pitch himself with his buddies on Jack’s Restaurant and spent many years shooting pool league. Another one of Mike’s biggest passions was hunting and making memories at his camp. His most treasured time was being with his family and friends, especially his granddaughters.

Among survivors include his mother, Mary Swille of Escanaba; wife, Wendy Swille of Escanaba; daughters, Sarah (Tim) Racicot of Escanaba and Melissa (Cevin Cosby) Swille of Gladstone; granddaughters, Haven, Harper, and Madisyn with another grandchild due in January; siblings, Gerri Reynolds of Schofield, Wis., David Swille of Arlington, Texas and Dan (Rebecca) Swille of Goodyear, Ariz.; many nieces, nephews and cousins; and his beloved dogs, Remi and Ruger.

He was preceded in death by his father, Gerald.

The visitation will be held on Friday, Nov. 16, from 3 to 6 p.m. at the Crawford Funeral Home, 302 S. 13th St., Escanaba. The funeral service will be at 6 p.m. at the funeral home with Rev. Eric Olson officiating and an opportunity to share memories will follow.

In lieu of flowers, memorials be directed to Mike’s family.