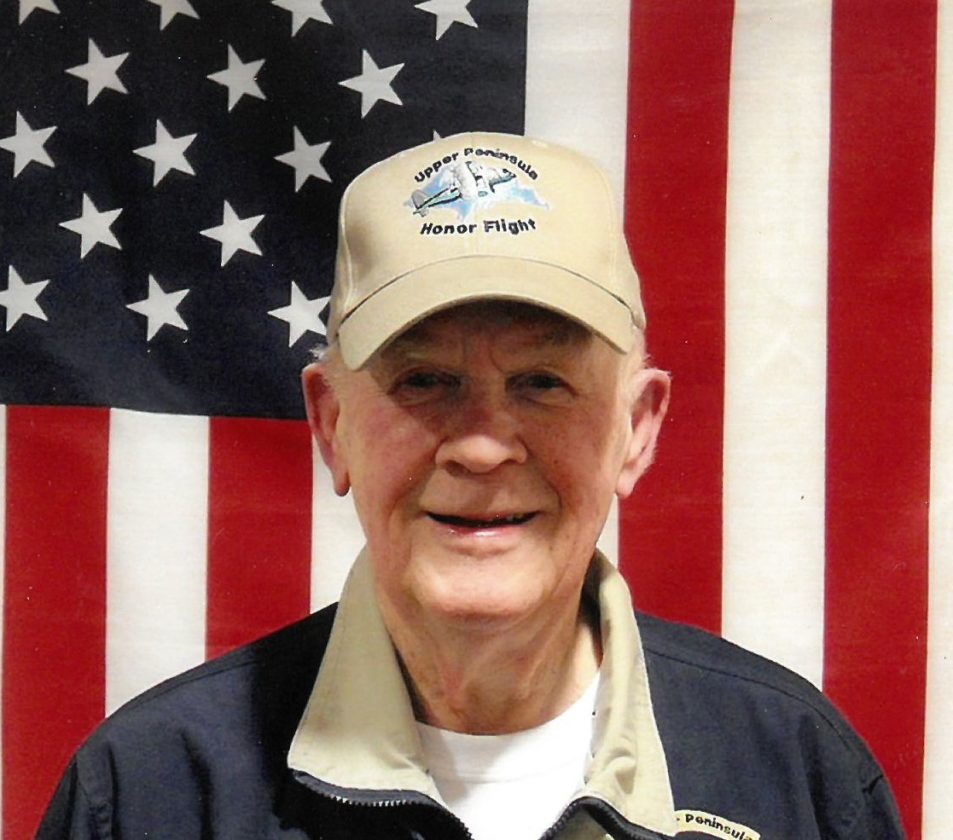 Charlie was born April 2, 1927, in Gladstone, the son of Herbert and Nettie (Anderson) Lundmark. He was raised in Gladstone and graduated from Gladstone High School in 1945. Following high school, he served in the United States Navy and was honorably discharged. Charlie was united in marriage to Carol Royer on Dec. 26, 1960, at All Saints Catholic Church. He was a member of the Memorial United Methodist Church, the Gladstone American Legion Post 71 for over 70 years, and the Gladstone and Bark River Lions Clubs, where he served as past district governor. Charlie worked for many years at various positions for the U.S. Postal Service, retiring as the postmaster in Gladstone in 1987. Charlie especially enjoyed volunteering with the Lions Organization, Northwoods Air Lifeline, U.P. Honor Flight and ABATE.

He was preceded in death by his parents, his brother, John and his sister, Willa Demay.

The family will receive friends on Saturday, Nov. 10, from 1 to 3:45 p.m. at the Skradski Funeral Home in Gladstone. Military honors will be presented at 3:45 p.m. by the Gladstone American Legion Post 71 and the United States Navy Honor Guard. Funeral services will follow at 4 p.m. Following the services, a luncheon will be held at the Lake Bluff Retirement Village.

For additional information or to leave the family a message of condolence, go to http://www.skradskifuneralhomes.com.