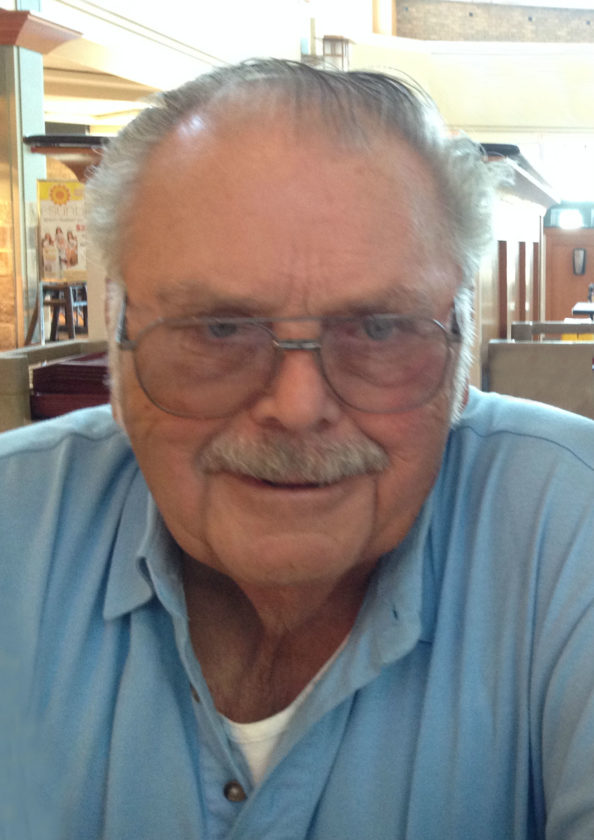 ESCANABA — Alvin “Butch” E. Buckland, 73, of Escanaba, passed away Wednesday, Nov. 14, 2018, at his home. He was born on May 12, 1945, in the Bucholtz Boarding House in Gladstone, the first boy in the Buckland family to Ernest and Margaret (Larson) Buckland. Alvin grew up in the Danforth area and was a 1963 graduate of Escanaba High School. He married the former Marylee Clairmont on Sept. 12, 1964, at St. Thomas the Apostle Church in Escanaba. Together, the couple shared 54 years of marriage and raised four children. Following graduation, Alvin worked in Chicago at the Cadillac Motor Division until he moved back to Escanaba in 1965. He then worked for Anderson Tire Service in the morning and later at Harnischfeger Corporation during the 3 p.m. to 11 p.m. shift. Alvin was employed at Mead Paper Company for 35 years as the No. 4 coater operator until his retirement in 2003. He was a member of the Salvation Army in Escanaba, served as treasurer for the Wells Lions Club, was the assistant coach for his son’s hockey team, was the union steward and treasurer for the Paper Makers Union, a member of the Mead 25 Year Club, and would ring the bell each year during Christmastime for the Salvation Army. Alvin was a huge Green Bay Packers fan who never missed watching a game and passed that down to many of his family members. He loved hunting, golfing, and was a huge race and NASCAR fan. In his younger years during the 1960s, he drove stock car for five years. Alvin enjoyed the game of cribbage and playing cards. His family meant everything to him and would always put others first. He will be deeply missed by all who knew him.

Visitation will be held from 1 to 3:30 p.m. Saturday, Nov. 17, at the Anderson Funeral Home in Escanaba. Funeral services celebrating the life of Alvin will follow at 4 p.m. Saturday at the Salvation Army in Escanaba with Major Ralph Hansen officiating. A luncheon will be served at the conclusion of the services in the church fellowship hall. Burial will take place in the Gardens of Rest Cemetery. The Anderson Funeral Homes are assisting the Buckland family and online condolences can be sent at www.andersonfuneralhomes.net.