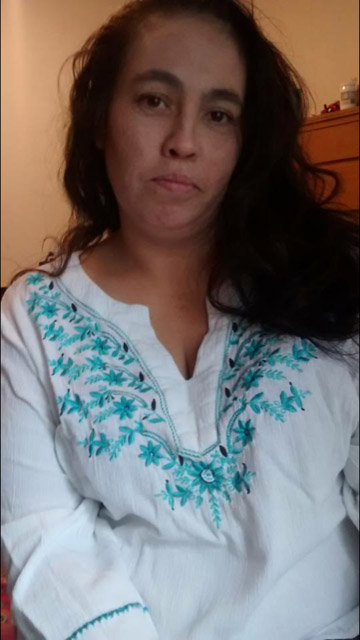 She was born on June 17, 1972, in San Bernardino, Calif., the daughter of William and Ryoko Peters.

Sherry moved to Escanaba, Mich., in 2012 with daughter Dairyn to help care for her ailing father. Sherry worked at various jobs before finding her home as a cashier at Elmers County Market in Escanaba. She loved spending time with her daughters Jasmine and Dairyn, her son Angel and her grandson Matthew. She was a loving mother, sister and aunt who will be greatly missed.

In addition, Sherry was preceded in death by her parents William B. Peters (one month earlier), her mother Ryoko Peters and one brother Lincoln D. Peters.

Private services will be held at the discretion of the family.