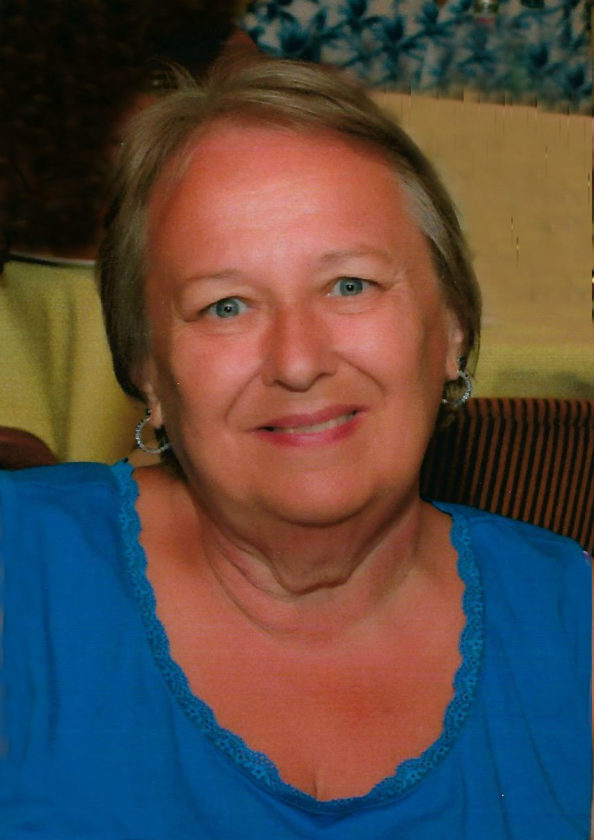 ESCANABA — Mary J. Pendergast, 68, of Escanaba, passed away Thursday evening, Sept. 27, 2018, at U.P. Health System – Marquette surrounded by family. She was born on Dec. 29, 1949, in Escanaba, the daughter of Kenneth and Mary (St. Martin) Arbour. Mary grew up in Escanaba and as a young teenager she worked for her family’s business, Arbour’s Restaurant. She was a 1968 graduate of Holy Name Catholic High School. She married Robert Meyer in 1970 and together had two children. They also owned and operated Clark Gas Stations in Escanaba. Mary was employed for Michigan Bell as an operator and later worked in the business office until her retirement from Ameritech Corporation in 1999. Shortly after retirement, Mary was employed for the U.S. Postal Service for 12 years where she worked out of the Wells Post Office. She often had a story to tell and could keep a conversation with anyone picking up their mail. She married Thomas Pendergast Jr. on April 28, 1993, in Marquette and he preceded her in death on Dec. 12, 2015. Together, the couple shared 22 years of marriage. Mary was very active with the CWA Union Local 4025 where she served in various leadership roles. She also volunteered during elections at the voting center in Wells. Mary was a talented quilter. One of her proudest accomplishments was entering her quilts in a competition and having them accepted to go on tour throughout the United States. She also entered a photo of one of her quilts in a contest where it was accepted as a featured photo in a calendar. Mary’s home was decorated with her many beautiful quilts. Each piece was handmade and took many hours to make. She loved to travel and see the world. Mary was a member of Lakeside Christian Church in Escanaba where she was in charge of the quilting group. She also was part of the Quilting Guild in Sault Ste. Marie, Mich. Mary was a loving mother, grandmother, sister, and friend who will be deeply missed.

In addition to her parents and husband, Mary was preceded in death by her infant brother, Kenneth Arbour.

Visitation will be held from 10 to 11 a.m. Tuesday, Oct. 2, at Lakeside Christian Church in Escanaba. Funeral services celebrating the life of Mary will follow at 11 a.m. Tuesday with Pastor Mark Highum officiating. A luncheon will be served afterward in the church fellowship hall. Burial will take place in the Gardens of Rest Cemetery. The Anderson Funeral Homes are assisting the family and online condolences can be sent at www.andersonfuneralhomes.net.