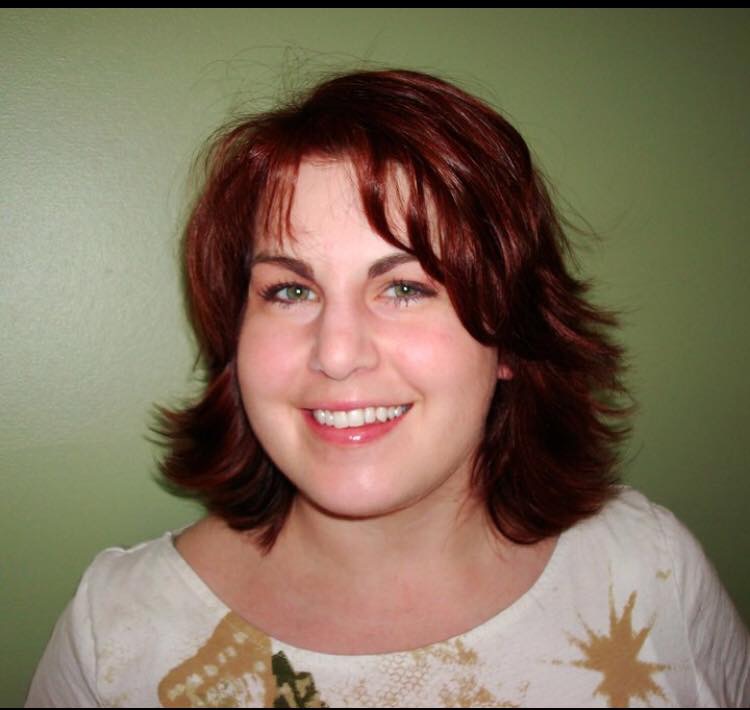 CLARKSVILLE Tenn. — Memorial/Celebration of Life Service will be held on Thursday, Oct. 4, at St. Thomas Catholic Church for Jessica Leigh Steede, 38, who passed away on June 16, 2018, in Clarksville, Tenn., following a brief illness. Visitation will be at the church at 4 p.m. prior to mass at 5:15 p.m.

Jessica was born Jan. 23, 1980, in Petoskey, Mich. She lived in Escanaba until graduating from EAHS in 1998. She received an Associate of Arts degree in 2001 from the University of Maryland in Bamberg, Germany. She continued her education at Austin Peay State University in Clarksville, Tenn. and received a bachelor of science degree in 2004 and master of science degrees in community counseling and school counseling in 2009. She was employed as a school counselor at Charlotte (Tenn.) Elementary School, Dickson County. She was instrumental in developing several programs, including a clothing room for the many students that do not have the basic needs. The school is dedicating the room in honor of her and will name it “Jessica’s Closet” in a ceremony on Oct. 20, 2018. She was also active in Big Brothers/Big Sisters by recruiting new participants and as a Big Sister.

Jessica was preceded in death by her father, Michael Steede, grandfather, Richard Steede and grandparents, Clifford and Patricia Metivier.