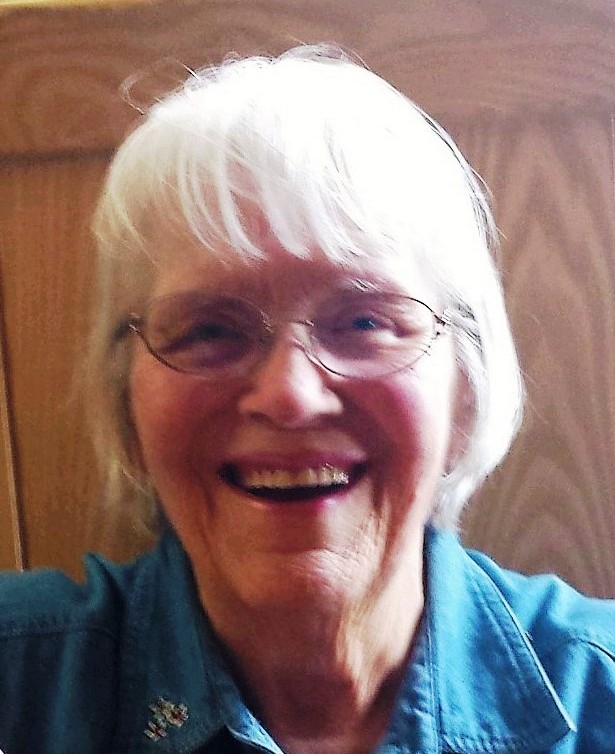 STEPHENSON — Janet Mae Shepherd, 84, passed away peacefully Sunday morning, Sept. 30, 2018, with family by her side at Roubal Care and Rehab Center in Stephenson, Mich.

Janet was born Sept. 26, 1934, in Munising, the daughter of Gidian and Dorothy (Heckathorn) Leiphart. She was raised in Munising and graduated from the Munising High School. Her family moved to Daggett, Mich., in 1956 when their parents purchased and managed Bildo’s Bar and Museum.

Janet married Ronald Shepherd on Oct. 26, 1957, in the Holy Cross Evangelical Lutheran Church in Daggett of which they were members for many years. Ron passed away on Dec. 16, 1992.

In her earlier years, Janet worked at People’s Clothing Store, Farm House Restaurant, Guard Pallet Company and as a nurse’s aide at Pinecrest Medical Care Facility and at Roubals Nursing Home. She also worked as a Senior Companion with the Community Action Agency. Janet was a past member of the Daggett Lioness Club.

Janet cherished her family, loved baking, fishing, hunting, camping, going to the casino, and out to eat, especially desserts.

She was preceded in death by her husband Ron, her parents, twin sister Janel Bower and brother Gidian Leiphart.

The family will receive friends and family from 2 to 4:30 p.m. CST on Thursday, Oct. 4, at the Anderson-Diehm Funeral Home. Memorial services will immediately follow with Rev. Duane Wils officiating. Janet will be laid to rest in the Maple Grove Cemetery at a later date.

Online condolences may be expressed at www.andersondiehm.com

In lieu of flowers a memorial fund will be established, any acts of kindness or sympathy may be directed to one of the family members.