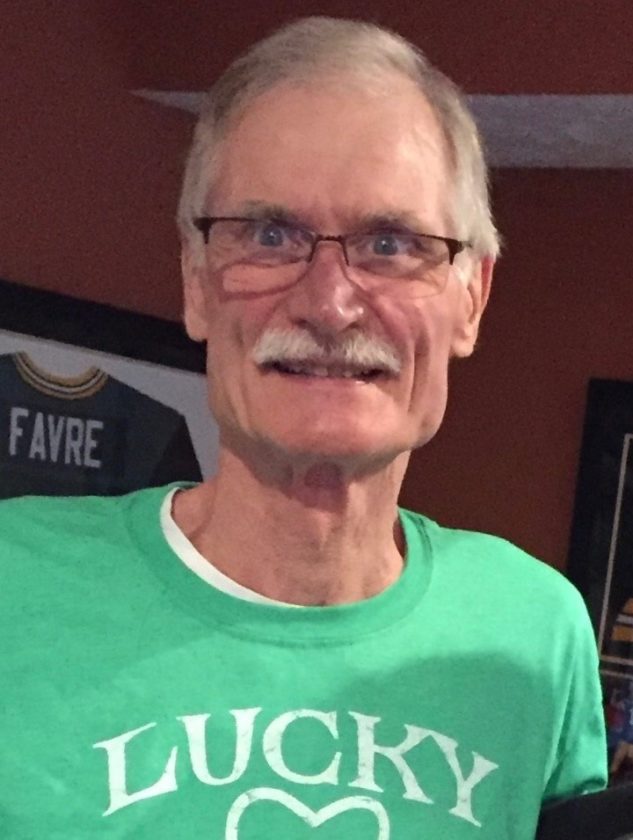 He was born on Dec. 15, 1952, in a Green Bay, Wis., son of Cletus and Evelyn Gillis. Dave was raised in Green Bay until his family moved to Rhinelander, Wis., when he was a junior in high school. He graduated from Rhinelander High School in 1971, then attended University of Wisconsin Green Bay where he earned his bachelor’s degree in 1976.

On May 25, 1974, Dave married his high school sweetheart, Peggy O’Melia, where they just celebrated 44 years of marriage.

In 1976 Dave and Peggy moved to Escanaba to further his career at CUPPAD, where they would then raise their family. Dave retired as a director after 31 years of service.

Dave had many hobbies. He was an avid sports enthusiast. There was never a Saturday or Sunday that you wouldn’t find Dave wearing Badger Red on Saturday and Packers Green and Gold on Sunday. He also was a very creative and gifted woodworker. He spent countless hours working in his “man cave” on projects for friends and family routinely. Fishing for walleye and perch, golfing as a member of Escanaba Country Club and being part of the Elks Lodge 354, were also amongst his favorite pastimes. Although his true purpose came later in life when the grandchildren were born. Being the “light of his life” he would constantly be crafting projects to create memories with each and every one of them.

Dave was a member of St. Joseph and St. Patrick’s Church where he was an usher for many years.

He was preceded in death by his parents.

A Mass of Christian Burial will be on Friday, Oct. 5, at 3 p.m. at St. Joseph and St. Patrick’s Church with Rev. Eric Olson officiating. A meal will follow in the church hall.

A message of condolence may be directed to the Gillis Family by visiting crawfordfuneralhomes.net